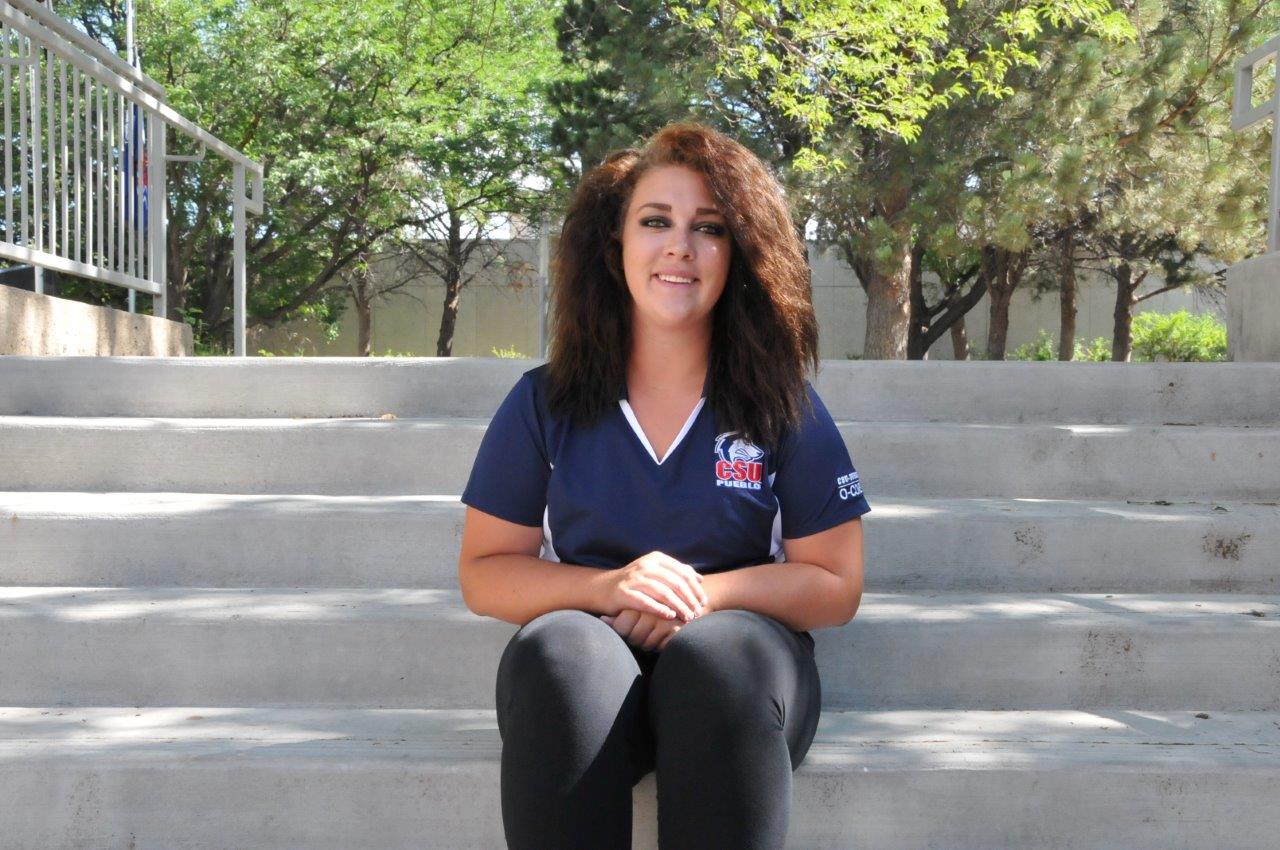 Bair’s parents, Debbie and Jeff Bair, live in Arvada, Colorado. Bailey and her sister, Rachel, grew up moving around due to their father’s military career. The family spent four years in Yuma, Arizona, where Bair attended high school.

Bair wants to pursue a master’s degree in health promotion after she graduates next spring. She wants to incorporate her love of travel into her career plans.

“The more I listen and really understand who someone is at a deeper level, the more I can try and help them,” Bair said.

Her responsibilities as director of student affairs include working as a liaison between students and the ASG. She accomplishes this by engaging in conversations with students and letting them know that they can come to her with their thoughts and comments.

“Being in ASG has really tested my ability to utilize the resources I have. It has pushed and elevated me in a professional manner and helped me have more confidence in myself. It’s my job to listen to what the students want, what their needs are, and to report back to ASG,” Bair said.

Bair is also the chair of special events for the campus activities board and president of the CSU-Pueblo Health and Wellness Club.

“My favorite part of the club is seeing people learn something new and start to use that in their daily life. I’ve seen it happen a lot last year when I was secretary,” Bair said.

Aside from her studies and leadership roles, Bair manages to work two part-time jobs, one as a graduate office assistant at the university and the other at Chipotle.

She offered advice to fellow students who want to become involved in student organizations.

“Come to meetings and get to know those currently in ASG, and ask how you can get involved,” Bair said.

Bair credits her successes to her parents.

“They are some of the hardest working, most caring individuals I know,” Bair said.

Students who are interested in becoming involved with the CSU-Pueblo ASG can join Bair and other members during their weekly meetings on Tuesdays at 6 p.m. in the General Classroom Building.

Letter from the editor

CSU-Pueblo, an experience of life time