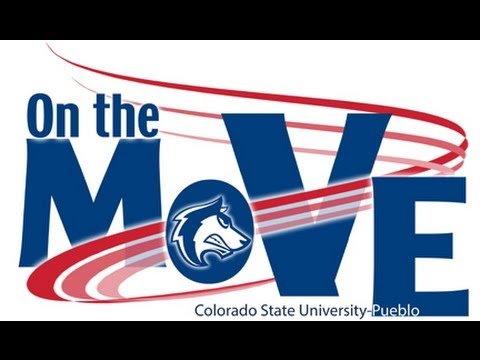 Colorado State University-Pueblo announced the results of its “On the Move” campaign at a ceremony on Wednesday, Aug. 31.

Donors, university leaders, and students gathered in the Occhiato University Center Ballroom for an announcement that the university exceeded its three-year goal of $25 million by almost $3.5 million.

The donations will be used to help fund the renovation of the OUC, provide additional scholarships to students and support the university’s growing athletic programs.

“I am overwhelmed by the generosity and commitment of this institution’s supporters,” said CSU-Pueblo President Lesley Di Mare.

According to CSU-Pueblo Foundation Chair, Russell DeSalvo, CSU-Pueblo received contributions from donors in all 50 states, and more than 34 percent of the individual donors were from alumni of the institution.

Additionally, 100 percent of faculty and staff from both the Hasan School of Business and the College of Humanities and Social Sciences gave to the campaign.

“Di Mare said she was especially grateful for the financial assistance the campaign provided to CSU-Pueblo students, who have taken on more and more of the burden of tuition as state allocations have declined over through the year,” a campus-wide email stated on Wednesday.

Because of the “On

the Move” campaign, the university was able to create 59 new scholarship funds to benefit students. The success follows the announcement in early August that the Foundation was able to grant $2.5 million in scholarships to students for the 2016-2017 school year, a record-breaking number according to a recent news release.

Associated Students’ Government President, Antonio Huerta, spoke at Wednesday’s event. Huerta is a senior MBA student, and he praised the Foundation for their efforts in providing financial assistance for students, adding that the office has helped him personally.

“I know for a fact that if it wasn’t for the CSU-Pueblo Foundation and the scholarships that I have been awarded through them, I wouldn’t be where I am today,” Huerta said.

Huerta also said the campaign has made him realize the importance of philanthropy. He emphasized that the idea of students helping students should be more prominent.

The university first announced the campaign in 2013 with the goal of allocating $15 million for scholarships, $5 million for the OUC renovation, and $5 million toward athletics.

It was CSU-Pueblo’s first major fundraising campaign in almost 30 years.

For more information about the campaign, along with a detailed outline of the donations, visit csuponthemove.org.
Edited by: Theresa Wolf 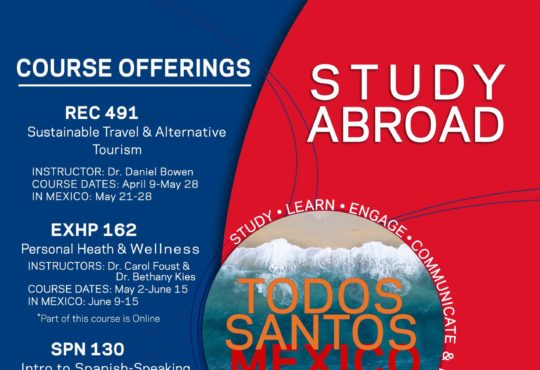 Dickens shines in week one, Pack will travel to Cowboys Stadium next