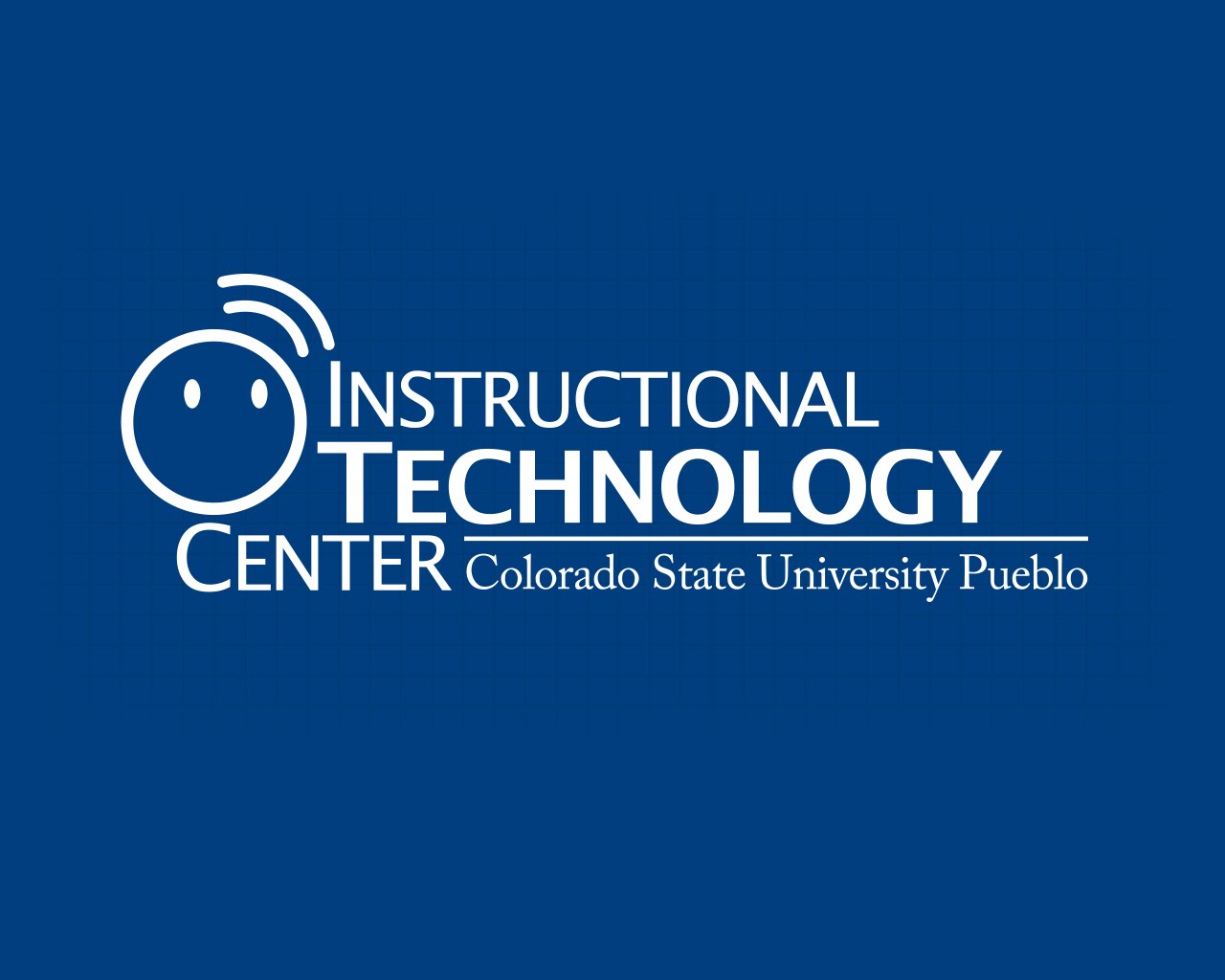 The coding community at Colorado State University-Pueblo was treated to a unique event Thursday evening as the CodePen site and the campus library partnered to bring together like minds to discuss their coding passion.

CSU-Pueblo Web Developer Lallo Vigil organized the meetup, which was held in LARC 109. He expressed his excitement about CodePen supporting the campus as well as the potential for community growth.

“There’s not a lot of tech jobs in Pueblo right now, but the field is growing,” Vigil said, later explaining that the number of jobs will expand as time goes on.

There’s a great demand for people with coding experience, but not enough people to fill them at the moment, Vigil elaborated.

The site has had similar meetups throughout the world, with numerous in burgeoning tech cities in the United States such as Colorado Springs, Colorado and Dayton, Ohio.

The event itself featured food, drinks, and a variety of CodePen goodies for the attendees to take with them, including pens, coasters, stickers, pins, and shirts.

Though only attended by about a dozen students and Pueblo citizens, the event was thoroughly enjoyed and well-received.

Presented by Vigil and Instructional Technology Center Coordinator Adam Pocius, the meet-up opened with an explanation of what CodePen is and how it operates.

It works using HTML, CSS, and Javascript, which Vigil effectively broke down for the audience using an analogy.

“If you think of your website like a house, HTML is the structure, CSS is like the paint, and Javascript is the things that move in the house, like the garage door,” Vigil said.

The presenters looked at various “pens” on the site which are demonstrations of other people’s ideas and projects that were made using the site, including a visual take on a Chuck Norris quote and a recreation of the popular Marvel Studios logo.

Though primarily featured, CodePen wasn’t the sole focus of the night as Vigil and Pocius presented their department’s encompassing project for the last two years: the CSU-Pueblo website redesign.

Pocius showed off everything that went into the making of the as he walked through the three crucial phases the development team went through, titled Brains, Beauty, and Brawn.

After that, Pocius treated the crowd to an actual functioning version of the new site complete the latest features and advantages.

One of the things we focused on was responsive design, which Pocius explained as he showed how the site adapts to various size changes, a feature that will be very apparent to mobile device users.

The new site included a renewed focus on the students as well, which Pocius said was another goal of redesigning the site.

Following a trip through some of the crowd’s “pens,” which included a playable game of “Pong,” the event closed to applause.

Overall, those in attendance and organizers were pleased with the initial turnout and hope it grows as a whole.

“We want to host events like this more often here on campus,” Pocius said.

Both Pocius and Vigil were encouraged by the turnout, despite the smaller crowd, and hope that these meet-ups will help the campus coding community flourish in the future.

Students can learn more about CodePen by visiting http://codepen.io/

Valentine’s Day – past and present