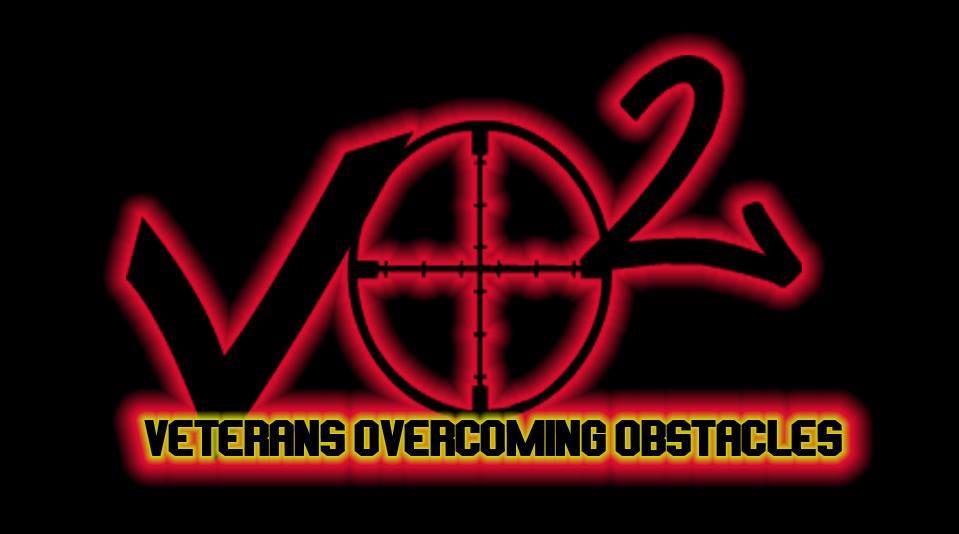 Colorado State University-Pueblo hosted a veterans appreciation event in honor of Veterans Day Nov. 11, at 5 p.m. at the Neta and Eddie DeRose ThunderBowl. More than 100 people attended the “Hero Workout Whalen” event, in honor of the late Staff Sergeant Matthew Whalen, which consisted of a workout organized by local fitness coach Chris Carter and owner of Devil Dogg CrossFit gym.

The junior class of the President’s Leadership Program had the idea to put on this event for a local nonprofit program for veterans as their class project. The PLP students have helped the organization rewrite their business plan, along with planning a “hero workout” on the CSU-Pueblo campus.

Keragan Ettleman said, “The PLP’s junior class project partnered with a new nonprofit organization called Veterans Overcoming Obstacles, also known as VO2, to host a ‘Hero Workout of the Day’ dedicated to the late Staff Sgt. Matthew Whalen.” The PLP students also developed a business plan and marketing material for the organization to use.

“Over 100 participants came out to honor the memory of the late Staff Sgt. Matthew Whalen, who we lost to a catastrophic brain bleed less than a year ago, and his family and to raise funds so that VO2 can continue to sponsor veterans to compete in athletic events, practice yoga, and attend support group meetings,” said Lexi Kristan.

Friday evening’s workout was dedicated to Whalen’s legacy. The “hero workout” was created to honor the fallen soldier by completing exercises that symbolized various aspects of his life. For instance, the number of reps represented how many family members the soldier had, among other things.

The event consisted of two workout heats; one was a non-competitive workout for a $5 donation toward the nonprofit. Veterans were encouraged to participate at no charge. At 6:30 p.m., teams of two athletes competed for prizes in a competitive heat.

All participants seemed to love the idea behind the very intense workout. “The turnout was crazy, we are hoping to be bringing it back next year to possibly make it an annual event to help veterans all over,” Carter said.

For more information about VO2, visit their website at www.veteransovercomingobstacles.org. 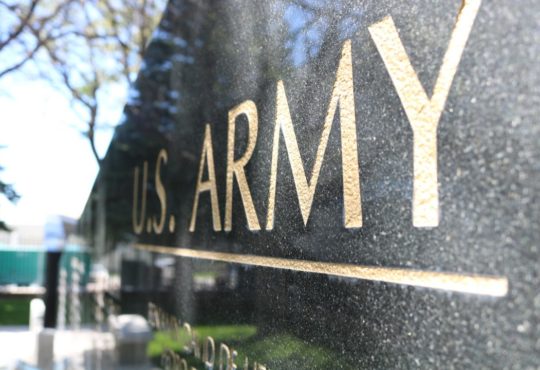 “Women Who Run with the Wood” now on display

Staying true to the red, white and blue: Traveling event honors U.S. military for their services

What is there to do on campus?

Students challenge themselves with obstacle course

You better “Watch Yo’ Mouth”