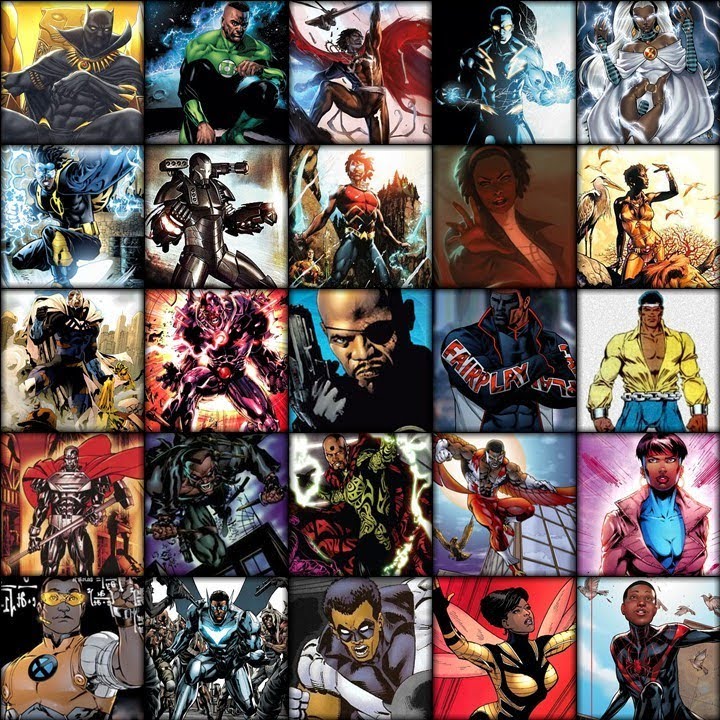 Black Panther broke the box office at $235 million in its first four days in theaters. This put it ahead of opening weekends for its predecessor “The Avengers.”

With the numbers raking in from the weekend,

Eric Books is Blade, born a day walker (of human and vampire blood.)  . His mother was prostate who was having labor complications when a vampire happened upon her. Thinking he would help he instead passed enzymes into his bloodstream, transforming him into a Dhampir. In the films he is played by Wesley Snipes and is feared by all vampires.

Black Lightning is DC’s comics first black superhero in 1977, whose real name is Jefferson Pierce. Born with the abilities of lightning he works as a principle to make sure his students are safe while he acts as a vigilante to take out the 100 gang and their leader Tobias Whale. Black lightning has a show every Tuesday at 8 p.m. on the CW.

Sam Wilson, also known as the Falcon, is from the Marvel universe.  His abilities vary in the comics from the movies. In the films, portrayed by Anthony Mackie, he flies with the assistance of a winged jet pack. In the comics he has a connection with birds that help him fly the jet pack.

Over the years in comics he was an agent for the villain the red skull but then became a hero, helping Captain America stopped his longtime foe.

James Rhodes is the War Machine in the Marvel universe. Starting out he is a lieutenant in the Marines and is known for being Iron man’s partner and best friend. When Tony Stark was injured in a fight, Rhodes stepped in and finish the fight and got Iron Man to safety. This is when he became War Machine. Terrence Howard did play the character in the first Iron Man movie but then was replaced by Don Cheadle onward.

Virgil Hawkins, also known as Static or Static shock in the DC comics, is young black kid who’s from Dakota and is much like Black Lightning but got his powers from an explosion. The artist and writer of Static wanted bring about change in the comic world with black superheroes. Static was a success over the years by joining the teen titans and having his own show that ran from four seasons.

Al Simmons another Marvel man is the Spawn, the former CIA agent who died and made a deal with the devil to come back to see his loving wife Wanda again. He is caught in the middle between heaven and hell and protects people from gangs, demons and mob bosses. In 1997, Michael Jai White played the character and White became the first Black man to play a black superhero.

Jackson Hyde is Aqualad in the DC comics as the son of Aquaman’s archenemy Black Manta. Born with human and Atlantian blood like Aquaman, Jackson became a protégé to Aquaman and does everything to not be like his father. Jackson can control water and has super strength and speed. He is seen in Young Justice and hopefully will transcend into the big screen.

Spider-man, not Peter Parker but Miles Morales, is a boy born to a Black father and Puerto Rican mother. Miles was on field trip when he was exposed to a spider that gave him power, this spider is what also gave Parker his powers but Miles are new and improved. He is set to make his film debut in Spiderman: Edge of the Spider Verse.

Not much is known about Ben Turner who is Bronze Tiger in DC comics. He is the best fighter out there, who acts like a mercencary but mostly keeps to himself. He was worked with heroes, such as Batman, but has been in small roles and animated movies.

Martian Manhunter is an alien from Mars and is the last of his kind, when he came to earth he started a new life and changed his green skin to that of a black man and goes by John Jones. He was strength, speed, can fly he’s like superman but green. He’s a main role in the hit show Super Girl that airs on the CW and CBS, but we will see more in future DC films. 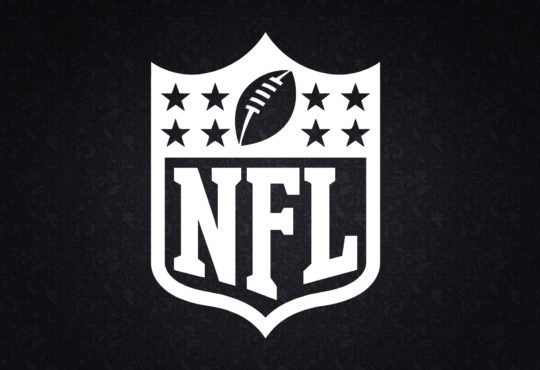 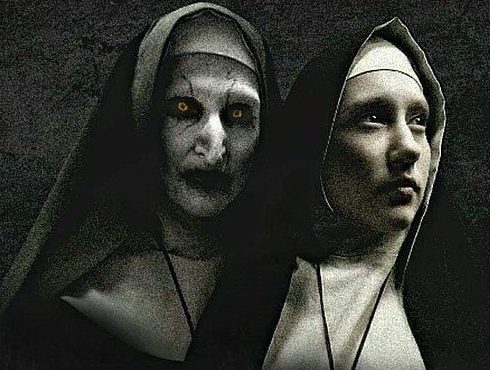 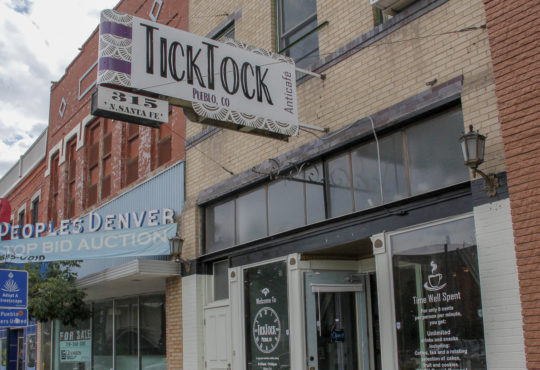 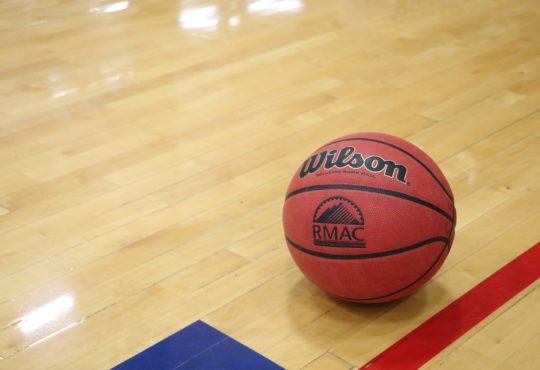