Bill 1128 and 1129 raised monthly stipends for the ASG speaker pro tempore and parliamentarian. Both positions were raised from $150 per month to $175 per month.

The ASG, in Bill 1130, also cut funding for senate aides, which will become volunteer positions. A drop in enrollment mandated that all student-fee funded departments and organizations cut budgets by 10 percent.

The speaker pro tempore’s duties include assist senators with dress codes and professional conduct. The ASG parliamentarian is responsible for meeting procedures and the Robert’s rules of order. The stipend increases come from extra funds in the ASG budget for senator salaries.

Speaker pro tempore Annica Roberts said the ASG acts based on what members hear from students. She said interactions with students guide bills and projects to respond to the needs and wants on campus.

According to Harmon, the ASG is always seeking new members to become involved and lower classman can show interest by attending meetings and participating.

The ASG currently has 17 members, 15 upperclassmen and two sophomores. 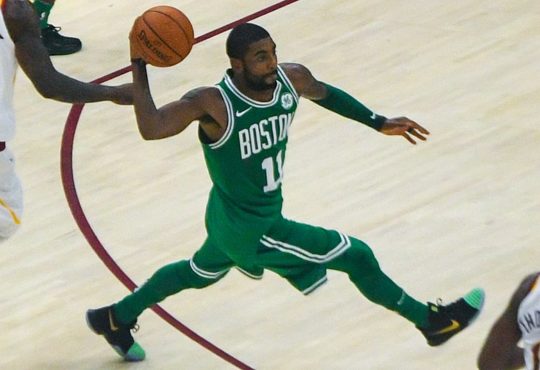 Women’s basketball squeaks by with win against Adams State

CSU-Pueblo professor will kiss a donkey this Valentine’s Day

Pack track and field beefs up roster with 2009-10 recruits