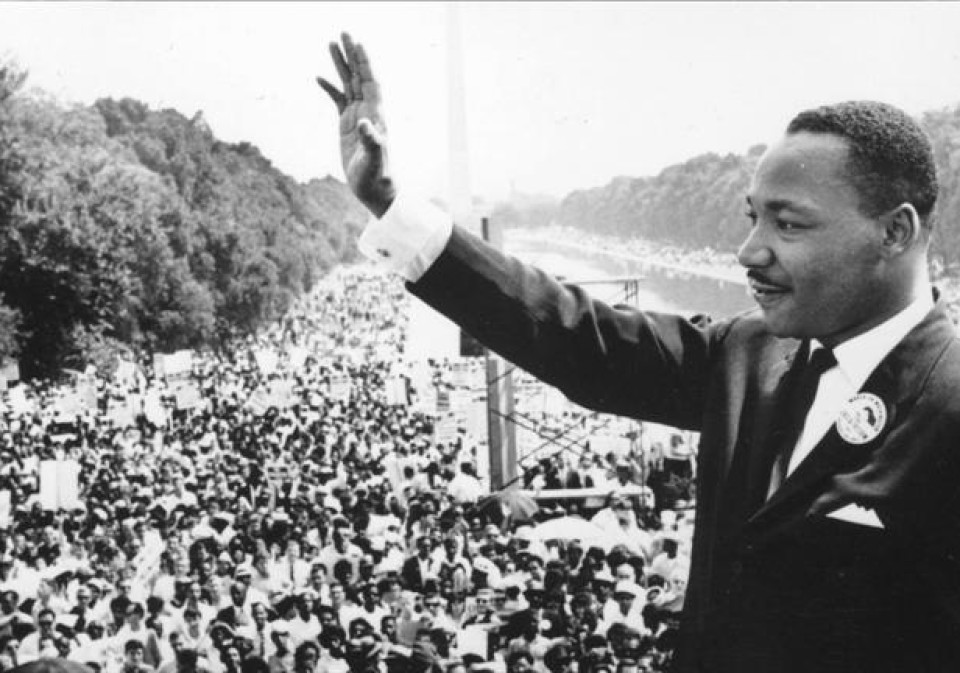 Courtesy of Museum of the African Diaspora
5.9kviews
0shares

Over the years there have been many famous people who made a difference in the lives of others. These influences throughout society such as Will Smith, Denzel Washington, Muhammad Ali and Maya Angelou would not have made the same impact today without the changes that Martin Luther King, Jr. during the Civil Rights Movement of the 1960s.

King was a well-known pastor who at the age of 15 went into Morehouse College.  In October of 1964 at the age 35, King won a Noble Peace Prize for his peaceful resistance to racism in America. He was the youngest person ever to receive the award.

Events such as the Montgomery Bus Boycott, his March on Washington and his most known speech “I Have a Dream” were just some of the many amazing things he did for the sake of those being oppressed.

King faced many difficulties as a Civil Rights activities from both sides. According to a History.com article, “Martin Luther King, Jr. Assassination,” King was criticized by young African-American activists who favored a more combative path for change. Regardless, King kept his rallies built on peace and religion show that violence was not necessary.

On April 1968 King was assassinated in Memphis, Tennessee. To this day people have named streets, schools and made a day in the name of the man who changed America.

“I say to you today, my friends, though, even though we face the difficulties of today and tomorrow, I still have a dream,” King said. “It is a dream deeply rooted in the American dream. I have a dream that one day this nation will rise up, live out the true meaning of its creed: “We hold these truths to be self-evident, that all men are created equal.”

Here at Colorado Sate University-Pueblo, Black Student Union continue on with King’s dream  and even push for peace by accepting all races no matter what. The group talks about current issues facing all races as well as works to help improve the educational experience for students at CSU-Pueblo.

Evaluation emails to give away prizes

Monthly research workshops in the LARC

Multicultural dimension is back in American pop culture