The Associated Students’ Government at CSU-Pueblo held an event to encourage students to become more involved with the campus and its organization.

Members held their weekly meeting on Sept. 15 outside around the fountain plaza in front of the Library and Academic Resources Center in an effort to encourage students to attend meetings.

ASG meetings, like those of many other campus organizations, are traditionally held in the upper levels of the Occhiato University Center.

ASG President Sarah Zarr wanted to hold the meeting outdoors as a way to attract students to their meetings. ASG members set up a popcorn machine as well as a snow cone machine for the students who attended the meeting.

“The event went awesome. A professor’s entire class came, and there was audience participation from students that attended. I thought that it was probably less intimidating to come and walk to the fountain as it might be to come to the ASG chambers,” Zarr said.

Chris Turner, a business professor, brought his class to the event. He said he dealt with an issue about international students not knowing where to go for help on campus. He said he told them to go to ASG.

The meeting started at 6:00 p.m. and lasted until 7:30 p.m. Students stopped by the meeting on their way to class to talk with ASG members and around 13 campus community members stayed for the event.

Zarr said her vision of ASG includes growing it to become an even more integral part of campus than it already is. She also said she wants to make students more aware about ASG and let them know that the organization is there to support them.

“I really want it to be a staple, as well as a tradition on campus. I want students to know that that’s ASG, and they can help us,” Zarr said.

During the meeting, there was also update about Wi-Fi upgrades in the residence halls. They will be pushed back to the spring 2016 semester because of problems with wiring. 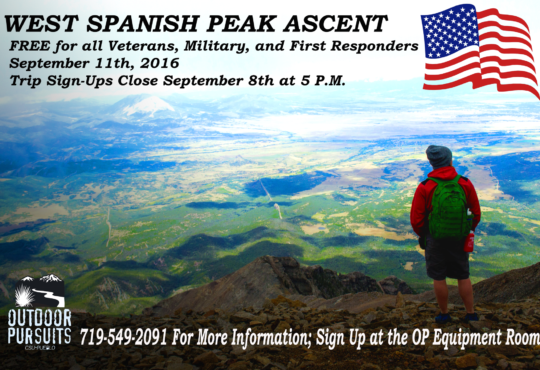 Weekly Photography: Campus at a glance