The Black Student Union re-emerged at Colorado State University-Pueblo this year after a name change and renewed interest in the club. The organization had not been active since 2012.

Events coordinator Jibrail Dibble said that in 2012, the organization was in its prime, hosting several events on campus throughout the year.

“We put on events such as the Martin Luther King, Jr. Breakfast, which was an event held for faculty to have a discussion in honor of MLK while having breakfast,” Dibble said.

The organization also hosted a “Guess Who’s Coming to Dinner” event, “where BSO members dressed up as African-American historic figures, and students got to opportunity to dine with them,” she said.

“Gospel Explosion was another big event that we did. We got church choirs from Pueblo and Colorado Springs together for a concert.”

In 2013, however, member participation started to dissolve and the club was forced to disband.

Jehu Saintjour, current president of BSU, wanted to find a way connect students of different races, so he teamed up with Dibble to reactivate the organization.

BSU has already hosted events this semester, such as a dodge ball event for freshmen, along with a “Poetry Slam.” They have also been active volunteers in the community.

According to BSU’s mission statement, the club’s goal is “to promote the academic success and unification of students of color as well as the student body by providing a positive and uplifting atmosphere where individuals have the support, guidance and resources to avoid mediocrity during their college career so as to produce a spillover effect that it may be translated to reality post-secondary education.”

This year’s mission statement is slightly different than when the club was called the Black Student Organization, but it still places an emphasis on promoting diversity and African-American culture.

The previous mission statement said, “The organization was created to motivate black students, encourages black unity and pride, increases the awareness of the African-American culture, promote both academic and social growth, and celebrate diversity. We strongly encourage individuals form all backgrounds, culture, and races to join us in celebrating the uniqueness of the African-American culture.”

By changing the organization’s name and mission statement, BSU hopes to be a successful organization on campus and in the community. They plan to team up with other organizations to create successful events for the spring semester. 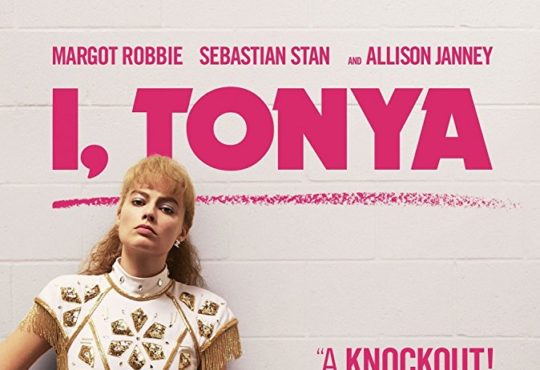 Dark comedy, “I, Tonya,” worth a look