Regan hails from Iowa originally but has traveled throughout 18 years in the journalism industry. Whether it was full time or as a stringer, Foster’s career has taken her from Iow 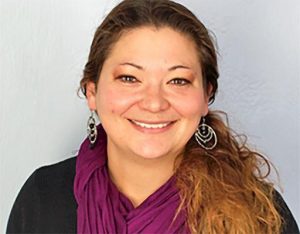 a to Alaska, Michigan, Illinois and Colorado. Prior to her position with CSU Pueblo, Foster was most recently the founding editor and general manager of the Southeast Express.

When asked about her pivot to teaching, Foster said, “I would really love to teach and inspire the next generation of great talent. I love mentoring and working with interns and young reporters when they come into the newsroom and training, so this just seemed like the next natural step.” 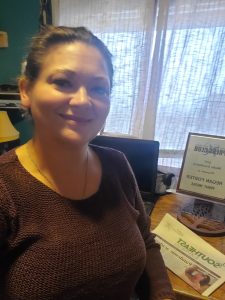 One of Foster’s proudest career achievements was taking over for another journalist’s primary beat so that he could go into a deep and lengthy investigation which was nominated for a Pulitzer Prize.

She said, “It was one of those moments where you’re proud to be a part of the team and see you colleagues and peers really thrive. It was truly an honor.”

One of the changes in the journalism industry that concerns Foster is the crisis of confidence the media is currently experiencing. A bigger challenge to her eyes though is that of corporatization throughout the media.

“When media companies are buying up all the small local publications and centralizing services and processes, downsizing staff, you lose quality for the sake of the bottom line and return on investment,” Foster said.

Bias in the media has led to a loss of trust throughout America. In order to combat her own bias Foster takes the approach of a moderator and providing journalistic reference points in the classroom. As a woman of strong opinions, the struggle to set aside that bias is a daily exercise but something that Foster believes strongly in.

Drawing from her experiences, Foster recommends students “get involved in every opportunity you can. If there’s a class that strikes your interest, take it whether that’s in your area of focus or not. If there’s a club get involved in that. That’s all life experience that is readily available to you; it’s being curated by people who are passionate about you seizing it.”

On life, Foster said, “This sounds super cheesy but you’re going to have curveballs thrown your way and there will be some obstacles but they’re all learning experiences so stay focused on who you are, be confident in who you are. Everything can be a learning and growing experience. What seems catastrophic at 21 is not going to seem that dramatic at 40.” 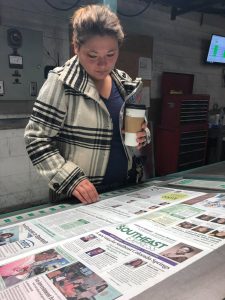 Foster was asked if she had an alter ego what would it be and responded with her effervescent personality that she already lives it. She gets to spend her days working her ranchette in Pueblo County with her husband of 15 years. While most would expect children to be a part of the equation, in this case they are all furry with three dogs, two cats, five horses, one lamb, nine rabbits, about 40 chickens and eight turkeys.

The self-stylized “rock and roll redneck” is passionate about equine and canine rescue and rehabilitation. During her phone interview, Foster was in a pasture, mending fences and being followed by her horse. 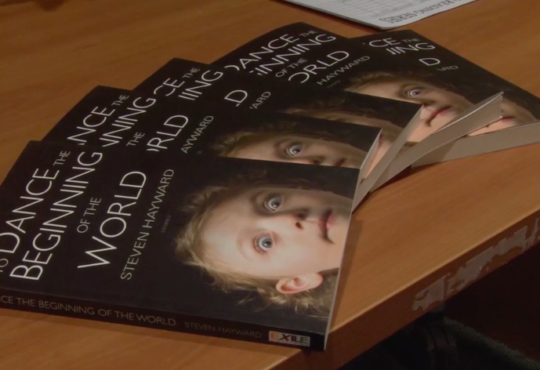 Plans for the future of Colorado State University-Pueblo