The Colorado State University System announced Chancellor Michael Martin’s resignation Feb. 9. Martin, who will transition into another role within the system, is set to leave his position March 1.

The Board of Governors is working on a plan to fill the chancellor’s position and will announce more details before Martin’s departure, a CSU System news release said.

Martin is planning to leave for “both personal and professional reasons,” he said in the news release.

In his new position as part-time chancellor emeritus and senior fellow, Martin will work with issues regarding the future of public higher education, athletics, Native American programs and the mission of land-grant institutions.

“This arrangement will allow me to continue to serve the CSU System by focusing on issues that I care deeply about,” he said in the news release.

Martin has been the chancellor of the CSU System since 2012. In this position, he oversaw CSU-Pueblo, CSU-Fort Collins and CSU-Global. 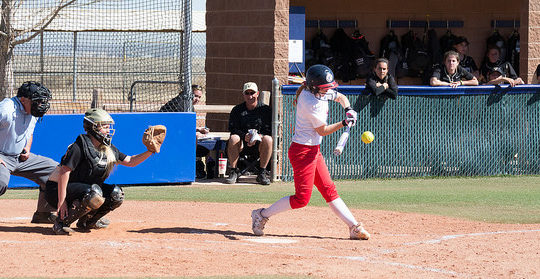