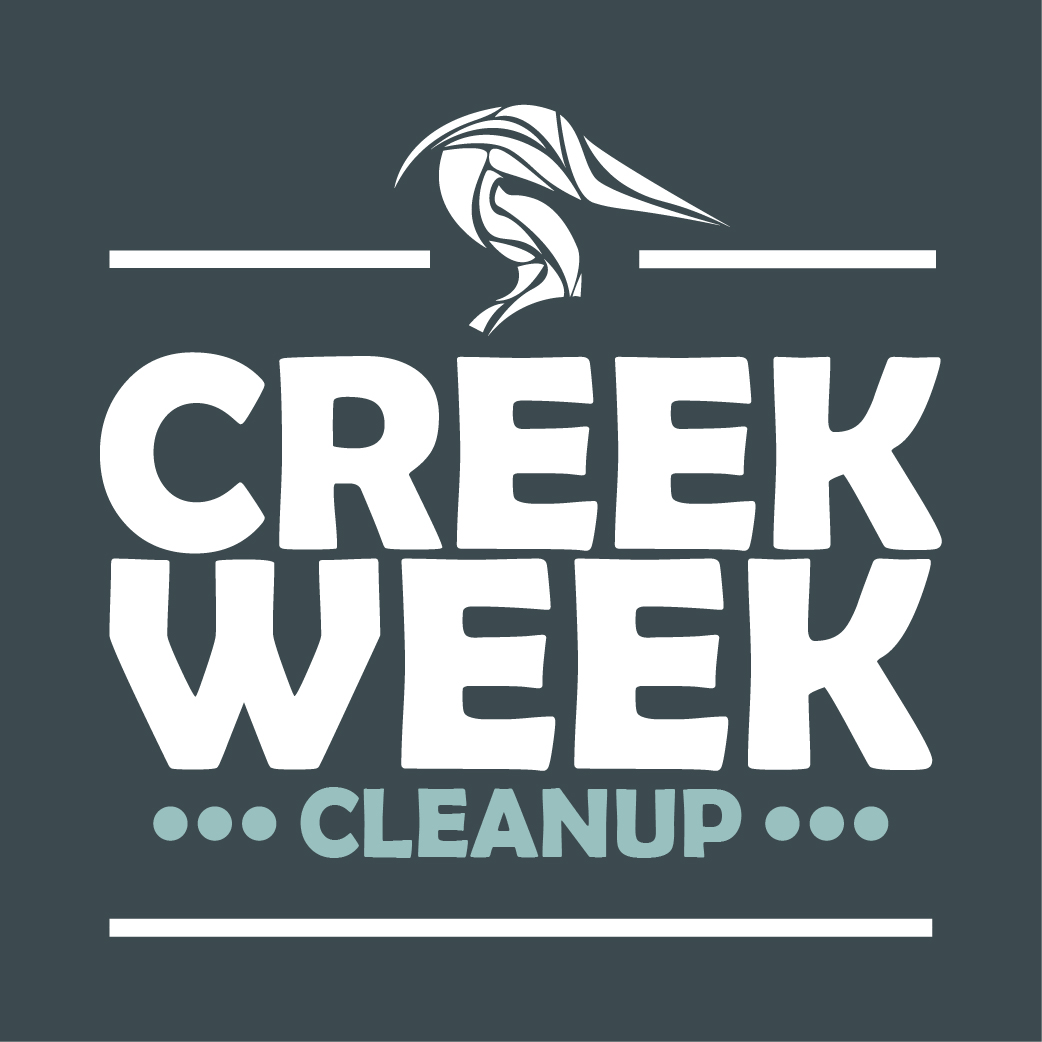 For the past three years, groups of Colorado State University-Pueblo student volunteers, sports teams and community members have come together to clean up the Fountain Creek Watershed.

This year’s event took place between Sept. 24 and Oct. 2 and focused on clearing trash and debris from the watershed area.

This year, 25 students from the university participated in the kickoff cleanup on Sept. 24. Davidson promotes the event mainly in two biology classes and to the President’s Leadership Program and Honors Program on campus.

According to Davidson, both Biology 181 professors offer extra credit as an incentive for student participation in Creek Week each year.

“It’s not too hard. Students are motivated by extra credit, so that can be an initial motivator, but then students tend to have fun doing it and do it year after year,” she said.

Alliyah Gifford, a junior biology major at CSU-Pueblo, was initially motivated by extra credit but has since participated twice and plans to continue participating in the future.

“When we realized how bad everything was down there and thought ‘OK, this is affecting all the streams, Fountain Creek, it goes way far down. I thought ‘this is ugly,’” Gifford explained.

This time, she participated without the extra credit incentive and brought along some of her friends to help out.

“Just being outside honestly and knowing you’re doing something positive and motivating other people to get out and strive to do better things, is the best part,” she said.

According to fountaincreekweek.com, the very first event was held in 2014. The mission is “to bring the Fountain Creek Watershed communities together to foster the health of our local waterways for its citizens and wildlife alike.”

“I think it helps us connect to other community entities a lot of times. I think it’s hard, especially for first-year students that might not be from Pueblo to get out in the community and actually see more of it. It gives them a more in-depth view of natural settings,” Davidson said.

In addition to getting out in the community, Davidson said Creek Week also sheds light on the transient community and homelessness problem in Pueblo.

“The trail itself can be relatively clean, but if you go 10 feet off in either direction, you’re going to get into some encampment areas and some pretty unsafe conditions,” Davidson said.

“That has been unfortunate to see, and I know it is part of a larger issue of homelessness and drug issues in our community. So it, unfortunately, brings that a little bit more into focus I think for folks that perhaps maybe don’t see that. It’s sobering as well as a good thing to be a part of,” Davidson explained.

She said she anticipates more participation in years to come as interest and involvement from CSU-Pueblo students has been increasing steadily each year for the event.