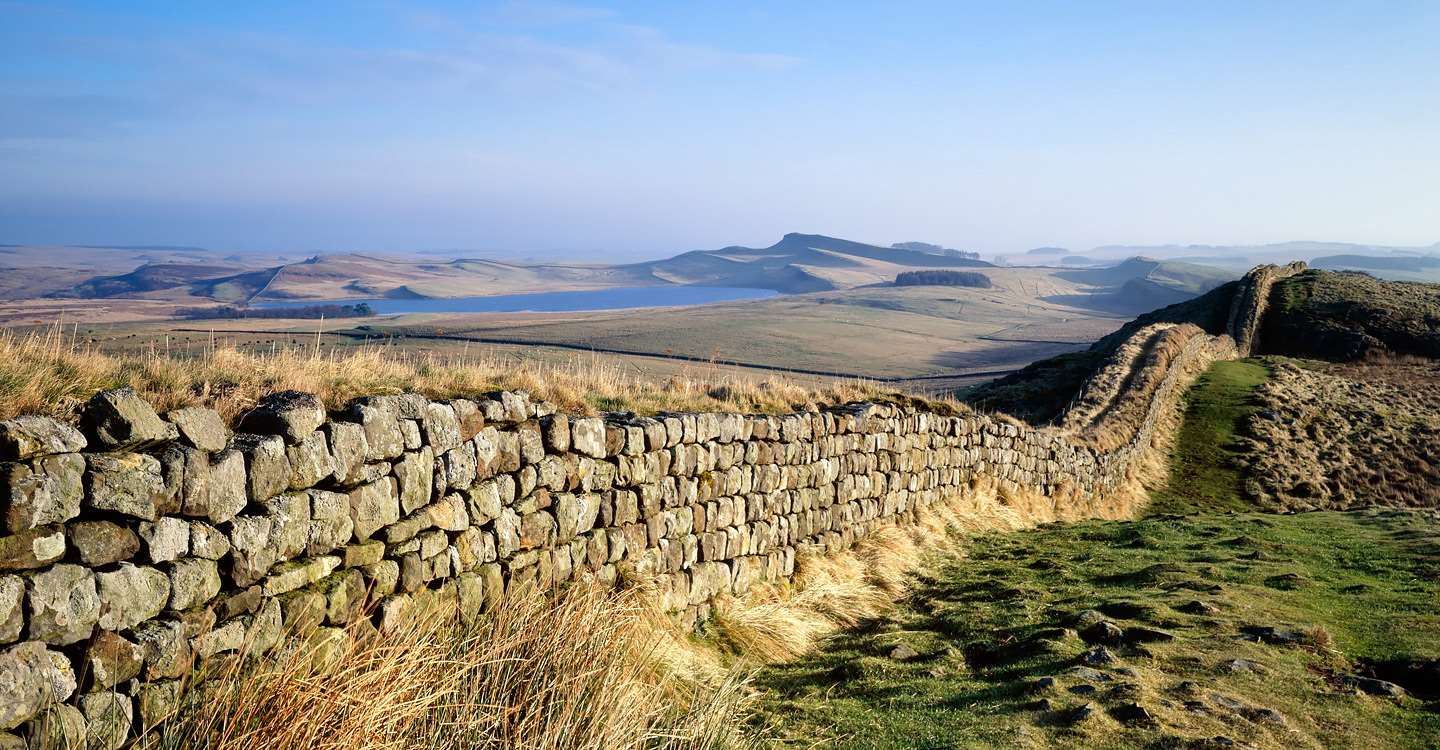 An informational session regarding the study abroad trip to Hadrian’s Wall in England was held Tuesday at 4 p.m. on the Colorado State University-Pueblo campus.

Assistant history professor Judy Gaughan is in charge of planning the trip. It is the second attempt at getting the venture off the ground. Last year’s trip was cancelled due to low participation and high cost.

The 13-day excursion will occur during the summer months from May 28-June 9, 2017, tentatively. However, there will also be a required class prior to the trip from May 15-May 25, 2017, which will take place on the CSU-Pueblo campus.

“The class itself is going to be on film and history,” said Gaughan.

She explained that the class will give insightful information as to how people lived in the provinces of ancient Rome, with a central focus on the empire’s influence in England. Students can take either or an upper-division or lower-division version of the course. Each will have its own set of requirements.

Afterward, the class will fly across the Atlantic Ocean to England, where the images of their studies will come to life. After arriving in Manchester, England, the group is scheduled to take a train to Corbridge, England and begin an extensive 40-mile hike along Hadrian’s Wall.

The structure, constructed by the Roman emperor Hadrian in 117 A.D., is considered the northernmost border of the Roman Empire. It was made to separate “Roman and Barbarian territories,” according to the wall’s official website.

During the hike, which will take approximately one week, Gaughan said students would be able to view archaeological sites such as temples, castles, and the famous Robin Hood Tree. The hike will also be supplemented by trips to museums such as the Tullie and the Roman Army. Gaughan said she has also been in touch with an archaeologist at the ancient fort of Vindolanda, a site along the way.

Students worried about carrying their luggage throughout the hike won’t have to fret.  The hike will be Hillwalk Tours will host the hike. The company specializes in providing self-guided hiking tours throughout the United Kingdom. Gaughan explained that they would ensure that the luggage follows the student to each destination.

The trek will end in Carlisle, England, but the trip will not. Gaughan said that the group would then take a train to London for the last half of the journey.  Students will visit both the British Museum and London Museum, and even take a day trip to the town of Bath.

“If we can get more students, we can make this cheaper,” she said.

Gaughan mentioned a few ways students could start saving money, such as asking relatives.  She also said that leftover financial aid would help cover the cost as long as a student takes at least six credit hours during the summer semester.

Lastly, Gaughan spoke of a crowdsourcing effort through the CSU-Pueblo Foundation. She is hoping to raise $10,000 for the trip through this initiative, which would potentially lower the cost to below $3,000 for each person.

But no matter what the cost, a nonrefundable $1,000 deposit for the trip is due by Dec. 9. This can be difficult for some students to scrounge up.

“Financial aid is a big thing, “said Tara Carter, a history major at the university.

Carter hoped to pay the $1,000 deposit but admitted that it would not be an easy task.  She contemplated the idea of starting a GoFundMe campaign but disliked that the organization takes five percent of the earnings.

Gaughan encouraged everyone to attend the trip to Hadrian’s Wall. She said she studied abroad as an undergraduate student in Athens, Greece, and thinks it is an experience that every college student should have.

No such things as a ‘free lunch’