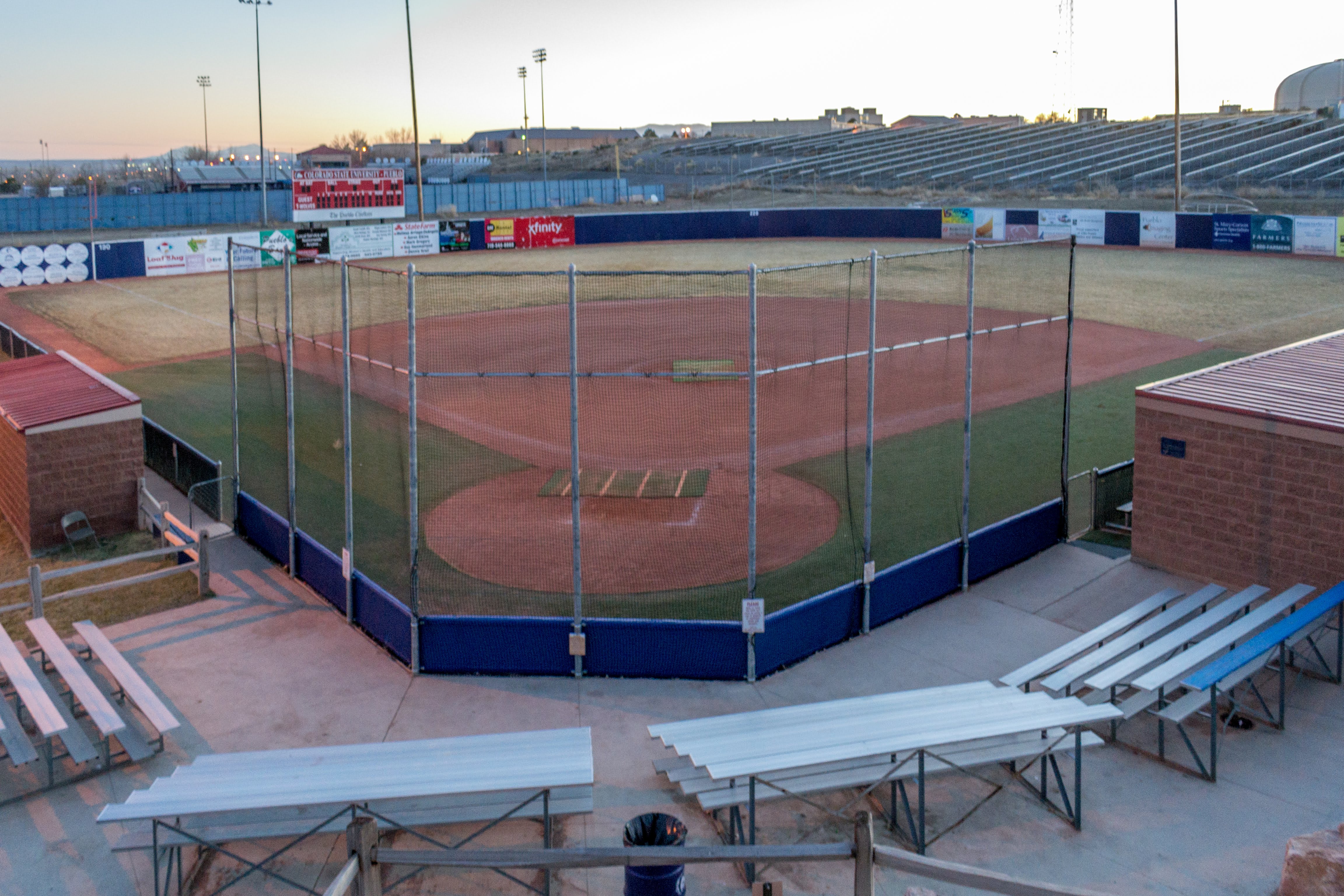 Colorado State University-Pueblo’s baseball team has racked up quite the resume. With many conference titles to its name, the Thunderwolves are hoping for another fantastic season.

The baseball program at CSU-Pueblo was created 26 years ago by the Packs current manager, Stan Sanchez.

He sees promise in this year’s team, and hopes that they will perform well in the Rocky Mountain Athletic Conference.

“We’ve got some power arms. If we can pitch, we’re going to be in position to win a lot of games,” Sanchez said. 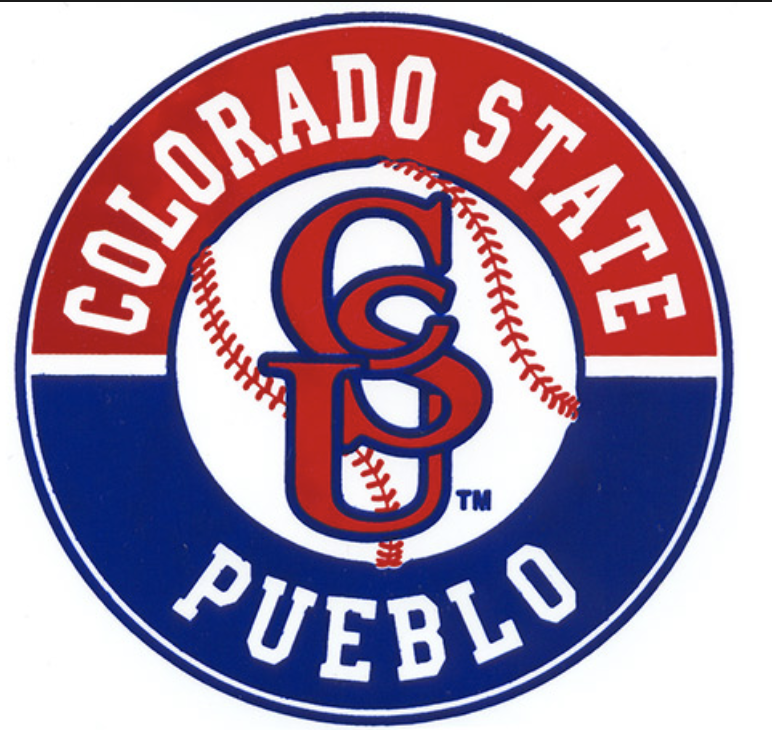 One of those arms that Sanchez is counting on is senior middle reliever Timmy Burtzloff.

“Whenever there’s guys on or were in a big situation, that will probably be my role,” Burtzloff said.

Last season, the Pack finished 29-23 overall, and 19-16 in RMAC play, which landed them 4th in the league’s standings.

The Thunderwolves beat the University of Colorado at Colorado Springs in the first round of the RMAC tournament, and also beat Regis University, but were eliminated with two losses to Colorado School of Mines.

Sanchez also mentioned how tough the Thunderwolves schedule is, and where their pitching could really help them win games.

“Angelo State sticks out. They’re in our region, the South-Central region, and they’re always in the national tournament. As far as league goes, Colorado Mesa has been one of the top teams in the country year after year,” said Sanchez.

CSU-Pueblo has two-star corner infielders with Dakota Popham at third base, who was named to the preseason all-region 1st team, and Gil Sauceda at first base.

“I definitely want to improve from last year. Defensively I want to get a gold glove. I made one error last year and I’m hoping for none this year,” Sauceda said.

As far as the Pack’s defense goes, they shape up pretty well. Daniel Abilies, and Stone Romero, two junior transfers, will rotate behind the plate to catch for a solid starting rotation. 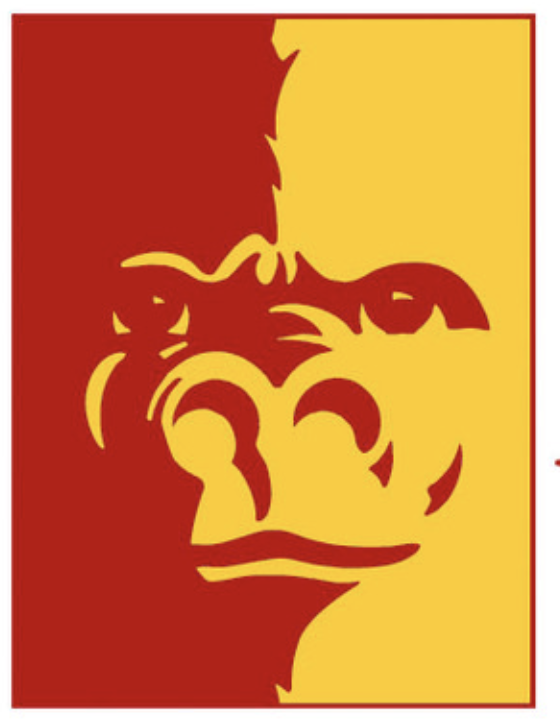 Abilies, a transfer from Glendale Community College, earned a gold glove, and hit .331 in his sophomore season.

Romero is a transfer from Lamar Community College, and hit .309 there as a sophomore.

Two underclassmen will make up the Thunderwolves middle infield this season. Aidan Welch will start at shortstop, and Jesse Holguin will play at second, with Sauceda and Popham rounding out the infield.

Three upperclassmen shape up the outfield for CSU-Pueblo with Adrian Martinez in left field, Connor Hughes in center field, and Rion Santamaria in right field. The Pack also have Easton Adler, a junior transfer from Northeastern Junior College to help in the outfield.

With Northeastern, Adler was named to the all-region IX 1st team, and hit an average of .392. He also stole 12 bases in 13 attempts.

The Thunderwolves season continues on Feb. 9 and 10 in Kansas against the Pittsburg State Gorillas.

Art is the individual: Introduction to CSU-Pueblo’s Art Club

Lunch with a Side of Sports

Another night of domination earns a 15-win season