Students returning to the campus of Colorado State University-Pueblo for the fall 2015 semester were greeted with a new addition to campus, the General Classroom Building. Adjacent to the chemistry building and library on campus, the GCB was completed in time for students to attend class inside it this semester.

Construction on the 40,000 square foot building started in April 2014. The total cost for the building, which was funded by state capital construction funds, amounted to $16.1 million.

“I like the new general building its super nice and the view is really amazing in each class room,” said CSU-Pueblo business major Jibril Dibble.

The building has a notably modern interior. Because the university was granted capital construction funds to construct the building, it was also required to allot 1 percent of the money to art within the building.

Other building features include two large lecture auditoriums, six lecture auditoriums, six classrooms that can fit between 50 to 75 students, three new computer labs and a two story glass lobby. There are two varieties of major and general intro classes that are held in this building. On every classroom door, there are lists of classes with the time and the day they are held.

As students ease into their classes in the building, many are noticing its modern aesthetic.

“It’s nice. It’s more of a professional feel when you walk in rather than the other buildings on campus,” said mass communications major Rome Iheanaju.

“I like that all the classes are lecture classrooms. I enjoy those types of classes better than the other classrooms throughout campus,” he said.

Social Work Professor Judy Baca said she was happy to see the GCB’s completion. Her office, which was previously in the psychology building, is now located on the third floor of the building, where she has a clear view of the historical Spanish Peaks called Haujatolla.

The university’s next construction project will be the renovation of the Occhiato University Center. 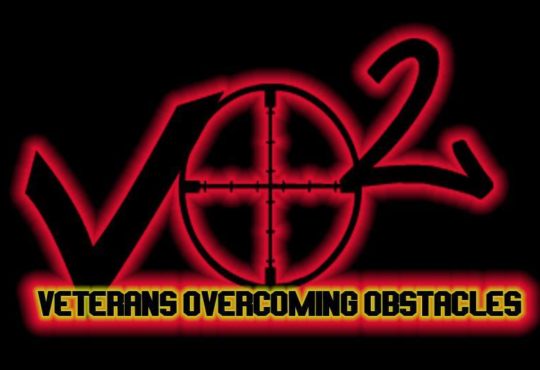 Fundraiser, blood-drive at CSU-Pueblo for Haiti