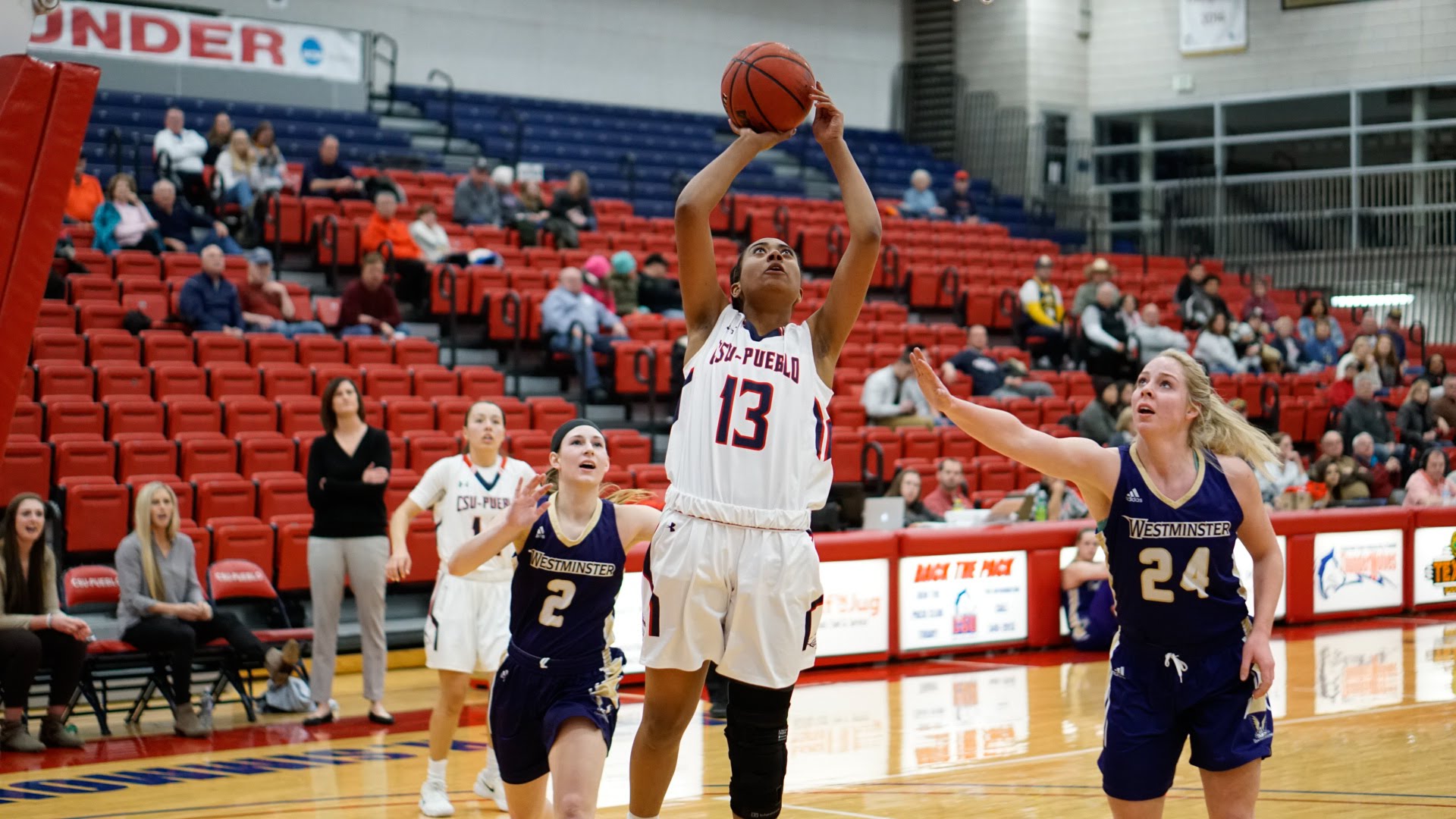 The ThunderWolf Women’s Basketball Team plays their first game of the RMAC Shootout tonight at 7:00 against the South Dakota Mines Hardrockers.

With a 20-2 RMAC record the ThunderWolves clinched the No. 1 seed in the eight-team tournament and will have the support of the home crowd at Massari Arena throughout. This is the second consecutive season the ThunderWolves earned the RMAC regular season crown, but their first year under head coach Curtis Loyd.

The ThunderWolves were aware of their status as the top seed since their February 17 win over Colorado Christian, but ThunderWolf head coach Curtis Loyd said he couldn’t “let up” in the team’s last two regular season games.

“We are trying to play for a national championship. I can’t let up one bit, because then they let up and then we get softer. We gotta keep plugging away,” Loyd said.

Against the Hardrockers, Loyd said the ThunderWolves need to know “who their shooters are” and “control the boards”.

ThunderWolf point guard Katie Cunningham, who has averaged 9.7 rebounds per game, will likely find herself battling with 5-foot-11 Hardrocker guard Anna Haugen, who leads her team in rebounds.

Student-to-teacher ratios may be in jeopardy

Picking up the pieces