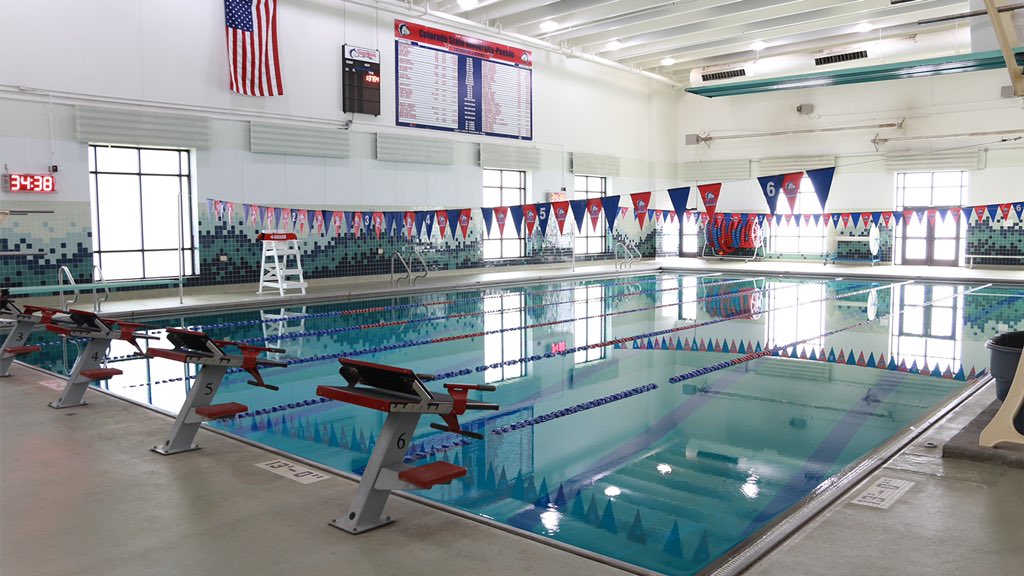 Counseling services are now open, as the university grieves the loss of one of its own.

County Coroner Brian Cotter in a Tweet Sunday afternoon said 20-year-old Colorado State University Pueblo student Jillian Abrian died from injuries received in a one-vehicle crash in the 800 block of Baxter Road in rural Pueblo County. Two other passengers, both of whom official statements show are CSU Pueblo students, were injured in the crash.

The passengers in the vehicle – one of whom was treated for minor injuries and one who remains in critical condition – were not identified.

Crestone Hall was slated to open at 6 p.m. Sunday for emergency counseling services, according to a statement from the university. Additionally, the CSU Pueblo Counseling Center is available 24 hours a day by calling 719-549-2838.

CSU Pueblo leadership honored Abrian in a statement issued Sunday, noting she was in her third year at the university and studying business administration. She was a standout member of the women’s swimming and diving team, according to her student-athlete profile.

Abrian, a native of Orange County, California, helped set a school record of 1:37 in the 200 free relay. She helped guide The Pack’s 400 freestyle relay to its second-fastest time in school history (3:35.79), and she shattered many of her own personal records and won accolades in the freestyle, backstroke and butterfly during the 2019-20 season, according to her profile.

“Losing a member of the Pack is always difficult,” the press release read. “If you are in need of access to counseling services, the CSU Pueblo Counseling Center is available for students and employees both on-site and online. Additionally, counseling is available for walk-in appointments and facilitated group sessions in CSU Pueblo’s Center for Integrated Health and Human Inquiry (CIHHI).”

Details about vigils or other memorial programming have not yet been released. Check back with The Today for more information as it becomes available.

CSU-Pueblo wrestling counts on strong speed and technique this season

Parking violations to be repaid