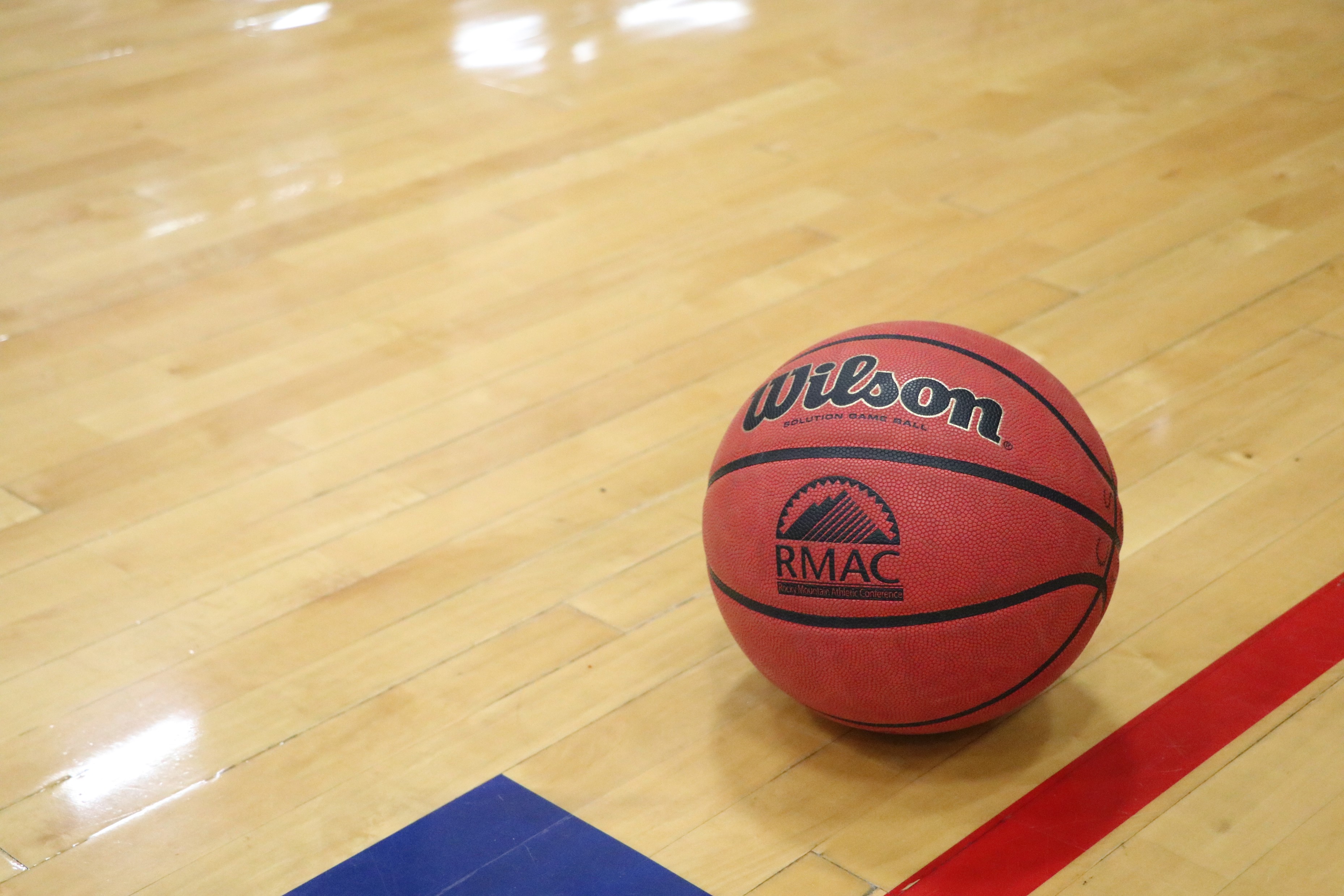 Colorado State University-Pueblo women’s basketball, with their depleted bench still playing with only 7 players, was able to pull out a 74-70 win against Chadron State, in a tough fought game where there were 51 fouls called between the two teams on Feb. 22.

Pueblo came out firing in the first quarter, scoring 21 points to Chadron’s 14. Then CSU-Pueblo’s post players started to get into some foul trouble starting with defensive stopper Lauren Heyn, who would pick up a quick couple fouls and have to sit out.

“When they get into foul trouble like that, my post has to sit down it shifts the game a little bit, which we have to play differently, and then they (Chadron) start to get a few baskets, then they came back and outscored us in the second quarter,” Coach Curtis Loyd said.

Freshman JaNaiya Davis has been coming into her own this season, hitting her stride the past few games. She achieved a triple double on the team’s last road trip against University of Colorado Colorado Springs. It was the first triple double for CSU-Pueblo in 30 years. Davis is putting up these stats as only a freshman.

“Yes I am a freshman, but on the court I just have to be as good as the defender in front of me,” said Davis.

Davis has also been logging high minutes in the past few games. During this game, she logged a game high 39 minutes. “I’m pretty young, so I can play 30 minutes and I’ll be all right,” Davis said.

Coach Loyd has been emphasizing defense this season regarding the team’s mindset. “Defensive, all on the defensive side, we put up on the board ‘defensive pride’ so we really talked about being about that today,” said Loyd.

Senior Jennah Knafelc struggled in shooting, she was 5-19 from the field and 1-10 from the 3 point line; the one she did hit in the fourth quarter put the team up by three. 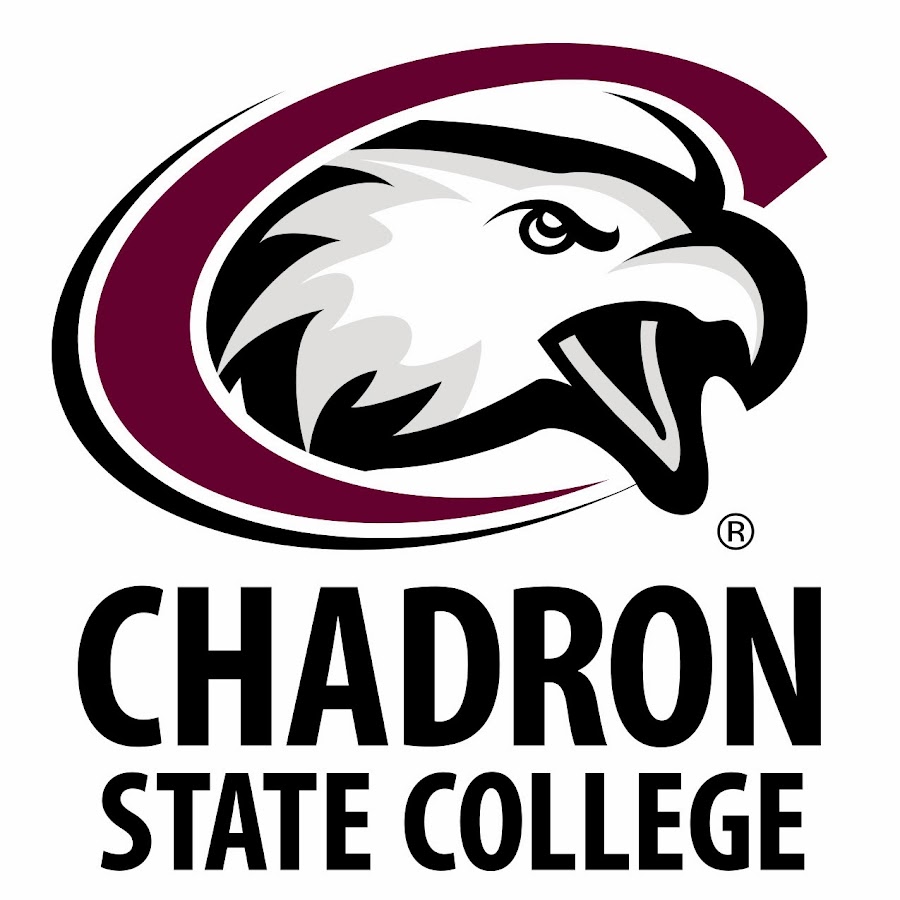 CSU-Pueblo is currently in a three-way tie for third place in the Rocky Mountain Athletic Conference and they are trying to make a strong playoff push in these next two games.

“I think we’ve been here, it’s just the consistency, one of my players has been out with an illness, so if I can get a solid seven or eight we are going to be fine, but I appreciate the fight, and I loved the crowd at the end because we really needed that to get over the hump” said Loyd.