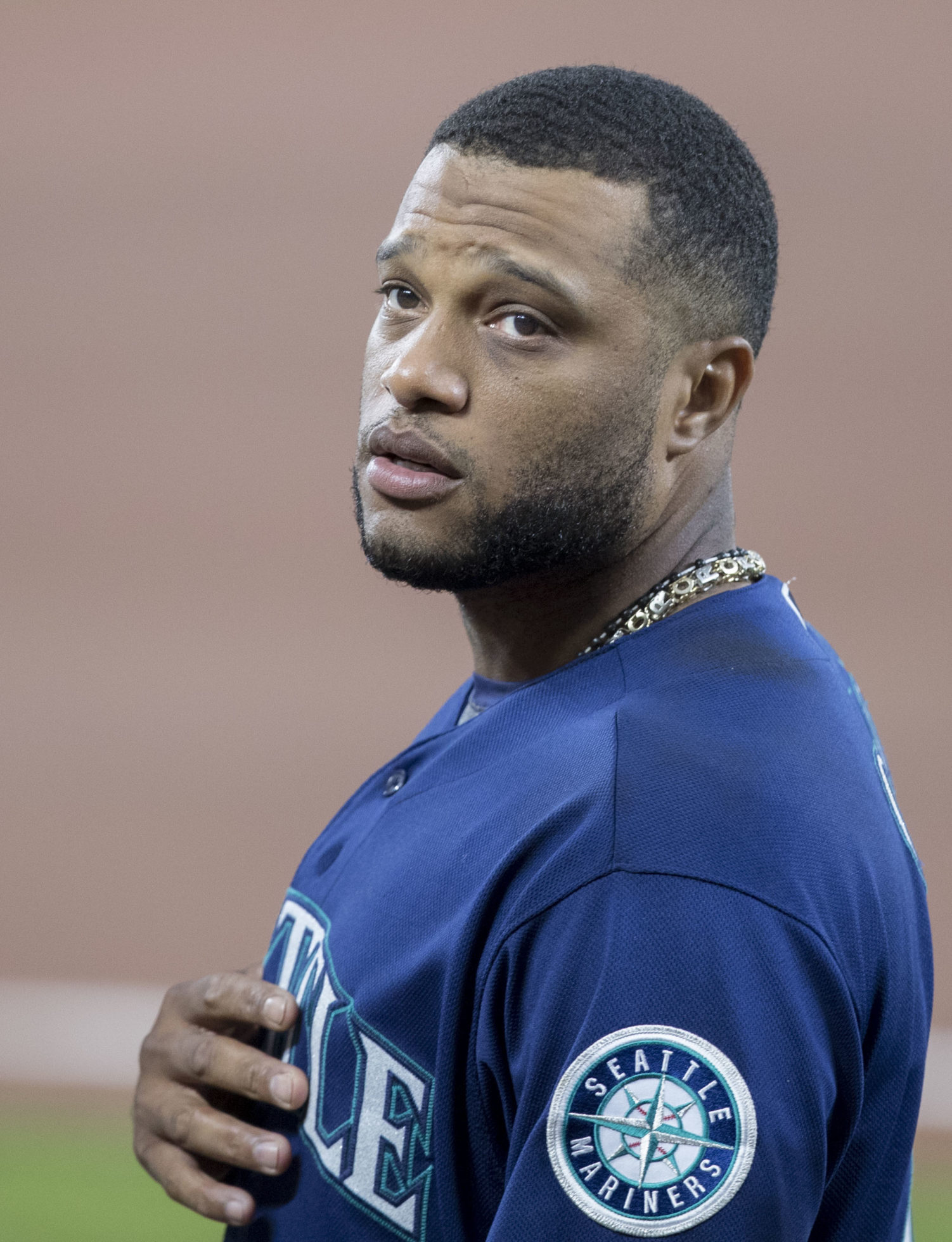 Robinson Cano is arguably the best second baseman of his generation.

He’s been to eight All-Star Games, won two Gold Glove awards, hit a career .304 batting average, 2,417 career hits and the second most home runs ever by a second baseman. Cano is only 35 and is under contract through 2023 with the Seattle Mariners. He will likely get to 3,000 hits and 400 home runs by the end of his career.

Everything would point to Cano being a lock for the Hall of Fame in Cooperstown, but this year he threw it away. Cano was busted for performance enhancing drugs and suspended for 80 games. Aside from wrecking the Mariners’ chances of contending, this adds a major complication to Cano’s Hall of Fame case.

Over the last 30 years, PEDs became a major issue in professional baseball. Barry Bonds, Alex Rodriguez, Mark McGwire, Sammy Sosa, Rafael Palmeiro and countless others have been accused or proven to have used PEDs.

A PED suspension casts doubt over a player’s career. Critics now have ammunition to take achievements away from a player. In Cano’s case, longtime teammate Mark Teixeira said he wasn’t surprised by the suspension. Despite Cano’s suspension coming late in his career, Teixeira’s statement may lead some to believe Cano has been a user his entire career.

The baseball writers who cast votes for the Hall of Fame continue to grapple with the issue of PED use. Bonds, perhaps the best hitter in baseball history, still hasn’t made Cooperstown. Bonds hit the most home runs in baseball history with 762, but only received 56 percent of votes in 2018.

Bonds, Rodriguez and Roger Clemens will eventually reach the Hall of Fame due to their incredible numbers. Cano has great numbers, but they aren’t as mind boggling as Bonds. Cano compares more to guys like shortstop Miguel Tejada, outfielder Manny Ramirez and McGwire.

All three had Hall of Fame numbers, but PED suspensions casted a shroud of doubt. McGwire fell off the ballot. Ramirez only got 22 percent of votes last year. Tejada will be on the ballot in 2019, but is considered a long shot with a career .285 average and 2,407 hits.

Thus far, no player who received a PED suspension has made the Hall of Fame. That trend most likely will continue for players like Cano. His admission of guilt and borderline Hall of Fame numbers will cost him a plaque in Cooperstown.

Italian students will immerse themselves in the language