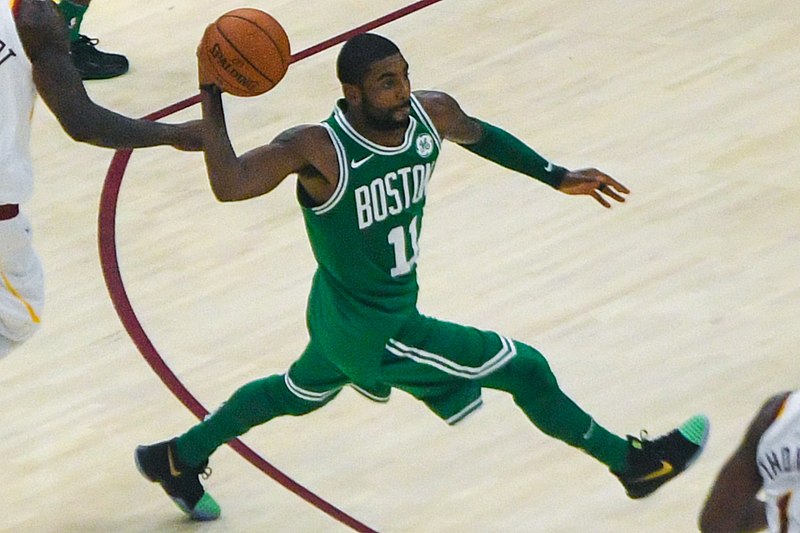 The Boston Celtics eliminated the Philadelphia 76ers in the second round of the NBA Eastern Conference Playoffs last week, earning the right to face LeBron James for a trip to the NBA Finals. Does this scenario sound familiar? That’s because the same thing happened in 2012.

That year the Celtics, led by Kevin Garnett, Rajon Rondo and Paul Pierce eliminated Jrue Holiday, Andre Iguodala and the 76ers in a 7-game series. Since then, both teams have torn down their squads to return to glory. With super teams like the Cleveland Cavaliers and Golden State Warriors dominating the NBA in recent years, many teams have embraced “tanking.”

Tanking is when teams lose on purpose to gain position in the draft. However, the 76ers and Celtics took different paths in rebuilding their franchises. The 76ers’ strategy was referred to by former guard Tony Wroten as “trusting the process.” Over a four-year period, they won only 26 percent of their games.

The 76ers did not shy away from selecting players with injury concerns or of the same position. Nerlens Noel, Jahlil Okafor and Joel Embiid were picked in successive drafts, creating a logjam at the big man position.

Noel and Okafor’s careers were stunted so much that they aren’t on the team anymore. Embiid missed the first two seasons of his career with a foot injury. Former 76ers’ general manager Sam Hinkie was forced to resign after a 1-21 start to the 2015-2016 season.

However, as more teams face the reality of tanking to contend, Danny Ainge’s Celtics represent a better strategy of rebuilding. The linchpin of the Celtics’ rebuild was trading off veteran assets to the Brooklyn Nets before they lost value.

In return for Garnett, Pierce and Jason Terry the Celtics acquired four first-round picks and spare parts. The Celtics drafted Jaylen Brown in 2016 and Jayson Tatum in 2017. The 2018 pick was traded to Cleveland for five-time all-star point guard Kyrie Irving. They also acquired center Al Horford and forward Gordon Hayward in free agency.

Unlike the 76ers, the Celtics drafted defensive-minded rotation players. The Celtics targeted role players Marcus Smart, Terry Rozier, Ante Zizic, Jae Crowder and Marcus Morris. While both teams rose out of the cellar to face each other in the 2018 playoffs, the Celtics won in five games with great defense and players who know their role.

Rebuilding teams should embrace the Celtics’ strategy. Teams should opt to trade off veterans sooner than later and draft defensive-minded role players. It’s better than spending years at the bottom of the league.

Bollywood actress to debut in Hollywood through singing