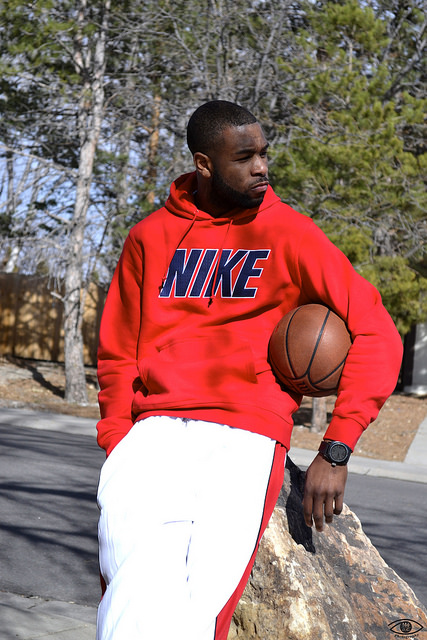 Police are still investigating the situation, according to CBS2 in Los Angeles. He was known as a stand out basketball player at CSU-Pueblo and studied for a degree in exercise science.

Many of his friends from CSU-Pueblo and others remembered him on social media today, saying that he was a wonderful person who encouraged many.

“I’m trying to wrap my mind around this and I just can’t. Dell, you were truly a wonderful individual and I’m so honored to have known you” said Sierra Moran, a friend of Lee’s.

Another friend, Paul Burt, posted on Instagram saying, “Wendell Lee was probably one of the coolest dudes I ever met man. He was a great hooper, great musician, and even a better man. As talented as he was man he was ALWAYS humble and gave all his glory to God. All he did was hoop and pray.”

Lee was known for putting up many stats on the basketball team. He transferred to CSU-Pueblo from Labette Community College in Parsons, Kansas, and was known to be an offensive threat, scoring 43 baskets from beyond the arc, according to CSU-Pueblo Athletics.

Prior to attending Labette, Lee went to El Camino College in California where he was the fifth-ranked scorer in California with an average of 19.1 points per game.

Lee was an excellent student, according to coaches and professors. He also graduated from George Washington Prep in Los Angeles, where he received honors and a 3.0 GPA.

He is survived by his father Wendell and mother Marry Lee along with his five siblings, London, Paris, Asia, August and April. He enjoyed singing, playing the piano and the drums, rap, movies and cutting hair.

Some of his friends have posted videos remembering him and his time at CSU-Pueblo. Links are included below.

Video by Bryant Johnson. (Above)

Video taken at CSU-Pueblo’s Got Talent by Erica Hicks: (Below)

New Director of Development got her training at the Mines