The clouds broke and the rain stopped just in time for the ThunderPup kids to get out and play.

Colorado State University-Pueblo celebrated the football team’s spring scrimmage with a spring festival before the game at the Neta and Eddie DeRose ThunderBowl.

The team invited the ThunderPups to mingle on the field with players and coaches in a relaxed and fun atmosphere.

Players led the kids through drills they are accustomed to, including pushing the lineman sled.

Coaches instructed four to five kids at a time to push the sled, yelling go and offering words of encouragement until the coaches blew the whistle. The ThunderPups combined to make a giant loop around the field pushing the sled and finished behind the south end zone.

ThunderWolves’ running back coach Steve Sewell gathered the ThunderPups when the sled -pushing ended for some fun and games.

Sewell, along with head coach John Wristen, gave the kids a pep talk and led them through several cool down techniques employed by the coaching staff. He finished the festivities with a game of “Simon Says.” After bringing the kids in for a group cheer, Sewell sent the kids off.

When the players returned to the playing field for pregame warmups, the ThunderPups joined them in the team’s stretching and other pregame rituals.

According to the CSU-Pueblo athletic department’s Web site, the ThunderPup club is open to all boys and girls in southern Colorado who are in eighth grade or below. The club was created in 2005.

The pregame festivities had the feel of a regular season game. Many spectators were tailgating in the parking lot prior to the scrimmage. The smell of burning charcoal permeated the ThunderBowl air.

Several members of the women’s basketball team, including Rachel Espinoza and Amanda Bartlett, were present to support the football team and to raise money at the west entrance of the ThunderBowl.

The concession stands were open and offered $2 hamburgers and hot dogs.

The sizeable crowd mostly sat in the west stands to avoid the blaring sun and cheered throughout the spring game as the defense edged the offense 35-34 to claim victory. 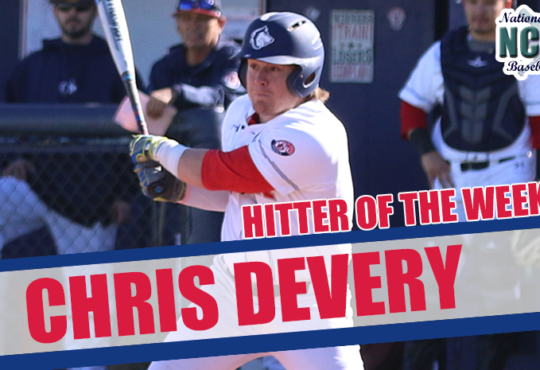