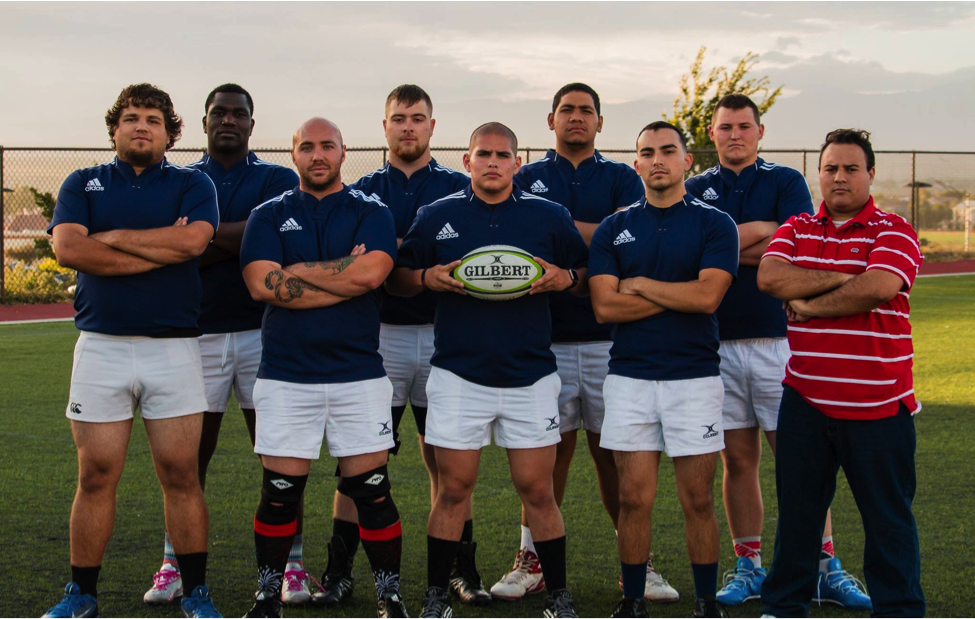 Several of Colorado State University-Pueblo’s club sports have wound down for the fall semester.

Men’s Club Soccer has officially wrapped up its 2016 season. Team captain Adam Wagner said that this season was not in the team’s favor, but that they grew overall.

“As a team, we wanted to go out on the pitch and play the best we could and have fun with it.”

The team’s goal was to play each game the best they could, Wagner added. The club soccer captain is looking forward to next year’s season and hopes to further the university’s Club Soccer Program.

“There is a lot to be done, and I think next year we may decide to approach the season in a different manner than we did this year.”

Vanessa Mitchell, club president, expressed pride in of the progress the team has made so far.

“This season we started off a little slow, but that was expected due to the fact that we are a totally different team this year,” Mitchell said.

Mitchell said the team needed to establish chemistry on and off the court and practiced for a solid month. She believes the team transformed into a decent group.

“I am extremely proud of my team, the girls work hard, and it shows that we have (the) potential to be really good by the end of the season,” Mitchell said.

“We started off at UNC, the pool play was rough; however, when tournament time came around the light bulb switched on.”

The team hosted a home tournament and took fourth place. The club also went to play a tournament at the Colorado School of Mines and finished among the top eight teams.

CSU-Pueblo Men’s Club Volleyball has traveled a handful of times as well and has held weekly practices.

Men’s Rugby is in the middle of its preseason. Team president Matt Durant said the team has only played a few games this fall. He is positive about the spring season.

“We have a great group of guys on our team, and we are looking forward to competing in our sevens season this upcoming spring and have a lot of fun,” Durant said.

The Rodeo Club had competed in five fall rodeos. The club will have five more in the spring.

Teisha Coffield, a rodeo club member, has been on the team for one semester and has made it to the final round or in rodeo slang short go.

“I made the short round in Riverton, Wyoming and Cheyenne, Wyoming. I earned points in the goat tying, breakaway roping and barrel racing,” Coffield said.

Collegiate rodeo is based on a point system, and the highest ranked individuals qualify for the National Intercollegiate Rodeo Finals.

The Bass Fishing Club had completed its required community service project and is looking forward to the new season. Team President Tyler Hassler said that a large goal for this school year was to attain more competitive members.

Hassler said he was looking forward to fishing new lakes in the next season and has a goal for the team members to place in the top 10 to qualify for the national championship. 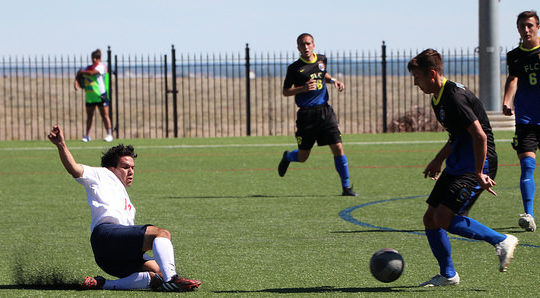