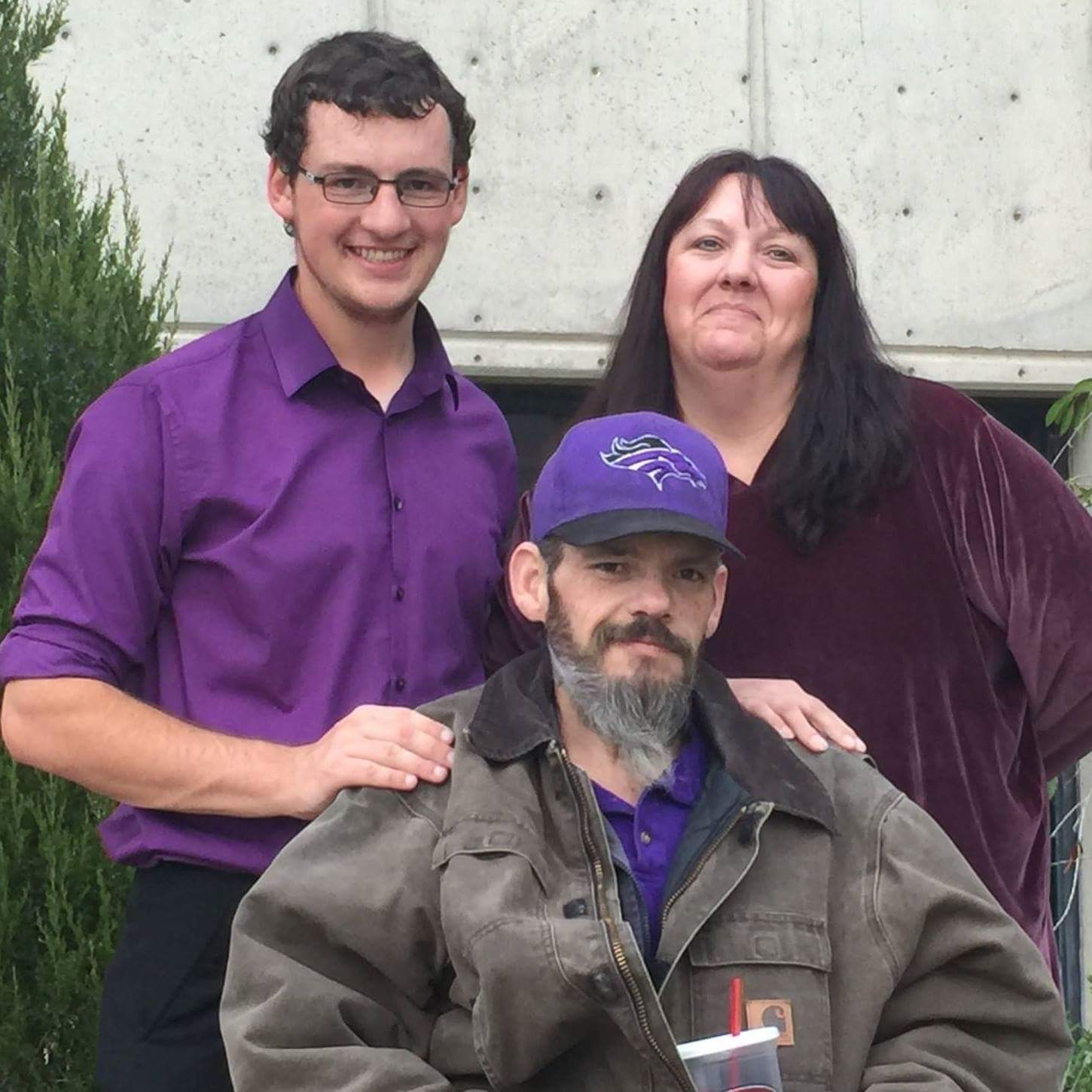 Strategy, technique and practice are just a few things baseball and music have in common. For senior John Lemme, a lifelong Chicago Cubs fan and music performance major with an emphasis on saxophone at Colorado State University-Pueblo, his two passions have been linked since an early age.

“When I consider myself passionate about something, I define it by…that sort of unbridled desire to be the best I can be at that particular task,” Lemme said.

“Baseball and music are two things I am very passionate about, and that passion drives me into the practice room to be the best musician I can be.”

On Oct. 26, Lemme traveled to the Navy Yard in Washington D.C. where he auditioned for a job with a particular unit of the United States Navy Band called the Cruisers.

“The premier bands in any branch of the armed forces are full of some of the best musicians in the country. They are the people that play at the presidential inauguration every four years and the ones that play on the Fourth of July PBS specials,” Lemme explained.

Leading up to the audition of a lifetime, he practiced with his favorite professor, Ryan Van Gilder, assistant to the director of bands at CSU-Pueblo and a lifelong Cubs fan like himself.

“Being able to both cram on my audition and talk about the Cubs with him has really helped me,” he said.

On Oct. 25, the night before his big audition, the Cubs played the first of seven games in the World Series.

“As a lifetime Cubs fan, I was watching that game on mute while I practiced in my hotel room. It was a very difficult game to watch because we were shutout. So, I really got to focus on the music that night,” Lemme said.

The next day, he performed three of the nine pieces the Cruisers had selected as well as meet certain physical requirements since it was a naval entity.

“The feeling was almost surreal like it was too good to be true, Lemme said. I was auditioning for one of the best bands in the nation. I’m a kid still in my undergrad from a division two school in Pueblo, Colorado, and I’m swinging for fences in the opportunity for the most perfect make that is possible for my career in music,” Lemme said.

The audition did not go the way he anticipated it would, but the Cubs won their first World Series game in 71 years later that day. That win made the bad even out with the good, according to Lemme. The next day he traveled back to Colorado.

The World Series games continued with two losses at home for the Cubs, followed by three consecutive wins, which secured their first World Series win in 108 years.

The win came one year after Lemme’s father died after a battle with pancreatic cancer. Baseball was one of the passions the two shared.

“Since I moved away for school, the time that I got to spend with him was during summer, and we would always watch baseball together,” he said.

When the Cubs made the catch to gain the third and final out they needed in the bottom of the 10th inning to win the World Series, he immediately thought of his father.

“The fact that the Cubs won the World Series after my dad passed will definitely keep me connected with the sport that I fell back in love with these past few years. And music is my career choice; I have no other option but to grind and grind to become the best I can be.”

He plans to finish his degree and join one of the military’s regional fleet bands that tour the country and continue to keep up with baseball as much as possible. 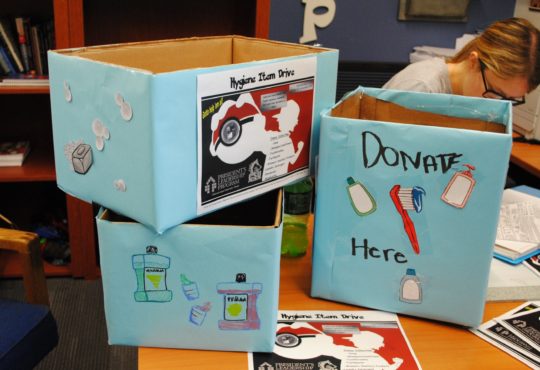 Every day is precious for CSU-Pueblo alumnus

Grant awarded to the nursing department at CSU-Pueblo