After a slow start to the season, questions still persisted on when Rachel Espinoza was going to play like her standout self. She picked the perfect time to answer those questions Friday night against a tough Adams State team.

A ferocious drive to the rim by Espinoza with six seconds left in the game was all that the CSU-Pueblo women’s basketball team needed to erase a poor shooting night and propel the Pack to a thrilling 60-59 victory over the Adams State Grizzlies (5-2, 0-1) at Massari Arena.

“When it got down to 10 seconds, then 9 seconds, I honestly forgot about everything…and simply saw an opening to the lane, and took it,” Espinoza said about her game-winning layup.

Her game-high 19 points was aided by a perfect 10-10 performance from the free throw line, something Espinoza said she needed to work on after last weekend’s 2-7 outing in a loss against Drury.

The ThunderWolves were able to take advantage of the Grizzlies lack of precise free throw shooting to take the game down the stretch.

Espinoza said it was the little things that helped win a close game like this one.

“It wasn’t the last shot that won us the game tonight,” Espinoza said. “It was the steals and defensive stands and everything else before that shot.”

Without a doubt, defense was very important for a ThunderWolves team that shot just 30 percent from the floor, only hitting 19 of 62 shots.

Espinoza’s game-high seven steals, three in the final three minutes of play, were crucial in leading to 27 turnovers from a Grizzlies team that shot 50 percent from the floor and controlled the defensive boards, outrebounding the ThunderWolves 42-33.

Drown knew that the Grizzlies were a good shooting and rebounding team to begin with and that his team was going to have to play defense exactly how they did to contain them.

Indeed, it was the ThunderWolves defense that was able to contain the Grizzlies, holding them to 12 points under their scoring average of 71 points-per-game as a team.

Needing to shut down preseason RMAC player of the year, Vera Jo Bustos, Kendall Babler did just that, holding the Grizzlies all-time leading scorer to just seven points and 1-7 from the 3-point line.

Babler scored eight points in the game, four of which came in the final minute of play that helped tie it up at 58-58 before Espinoza’s game-winning basket.

“I thought Babler played terrific on defense tonight,” Drown said. “She played great against Bustos. There were a couple of other people that hurt us, but I thought Babs did a terrific Job.” 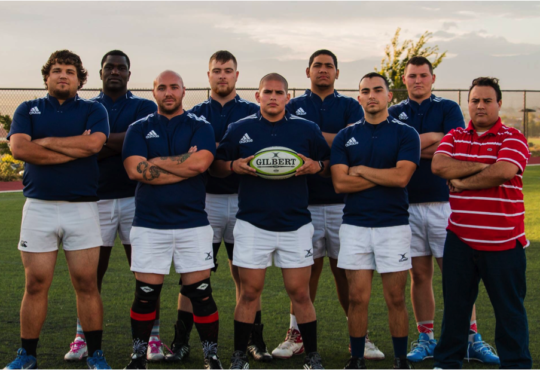 Dickens shines in week one, Pack will travel to Cowboys Stadium next

Girl in the Bookstore: What do you think of the computer labs at CSU-Pueblo?