This year there will be no number one team in the Stanley Cup finals, the eighth seeded Los Angeles Kings against the New Jersey Devils.

The Kings and Devils were two teams whose chances didn’t look great as all the other top seeds in the hunt for the Stanley Cup.

The Los Angeles Kings advanced to the Stanley Cup finals after a hard-fought five game series which the Kings decided to end the hopes of the Phoenix Coyotes early so they can take their skills to the next level in hopes of beating the New Jersey Devils.

Dustin Penner, forward of the Kings scored the game-winning goal with just under three minutes into overtime taking the Kings to their final destination.

Such as the Devils, the Kings had a difficult year and there was very little hope that this team could make it into the playoffs, let alone into the Stanley Cup final.

The Kings started their playoff series by defeating the Vancouver Canucks in a five game series where the Kings ended it very early along with going into the next series where they would face and sweep the Saint Louis Blues in four game series. This is where the heads started to turn and people believed that they could make it all the way.

Finally they played the Phoenix Coyotes, beat them in a five game series, and now face its ultimate test, the New Jersey Devils.

There are many speculations that this will be a very interesting game considering that both teams were underdogs coming into the playoffs, now they will both fight for bragging rights for either the east coast or the west coast.

From going seven games with the Ottawa Senators in the first round of the playoffs in to facing a tough Washington Capitals team with their high-flying scorer Alex Ovechkin, the New Jersey Devils went on to face the New York Rangers to decide whether they would make it into the final Stanley Cup Championship.

All season long, the Devils were a hard fighting team and they never let go of the hopes to make it to the Stanley Cup and bring back home the trophy to New Jersey.

They will finally get their chance in hopes of beating the L.A. Kings this Wednesday at eight o’clock eastern time, the hockey world wants to know who will be the next to lift the cup and add their name to the many that are engraved into the cup forever. 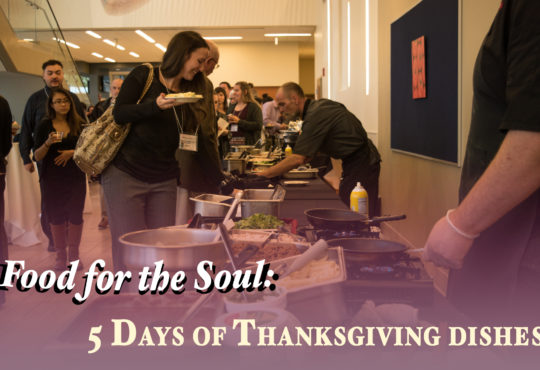