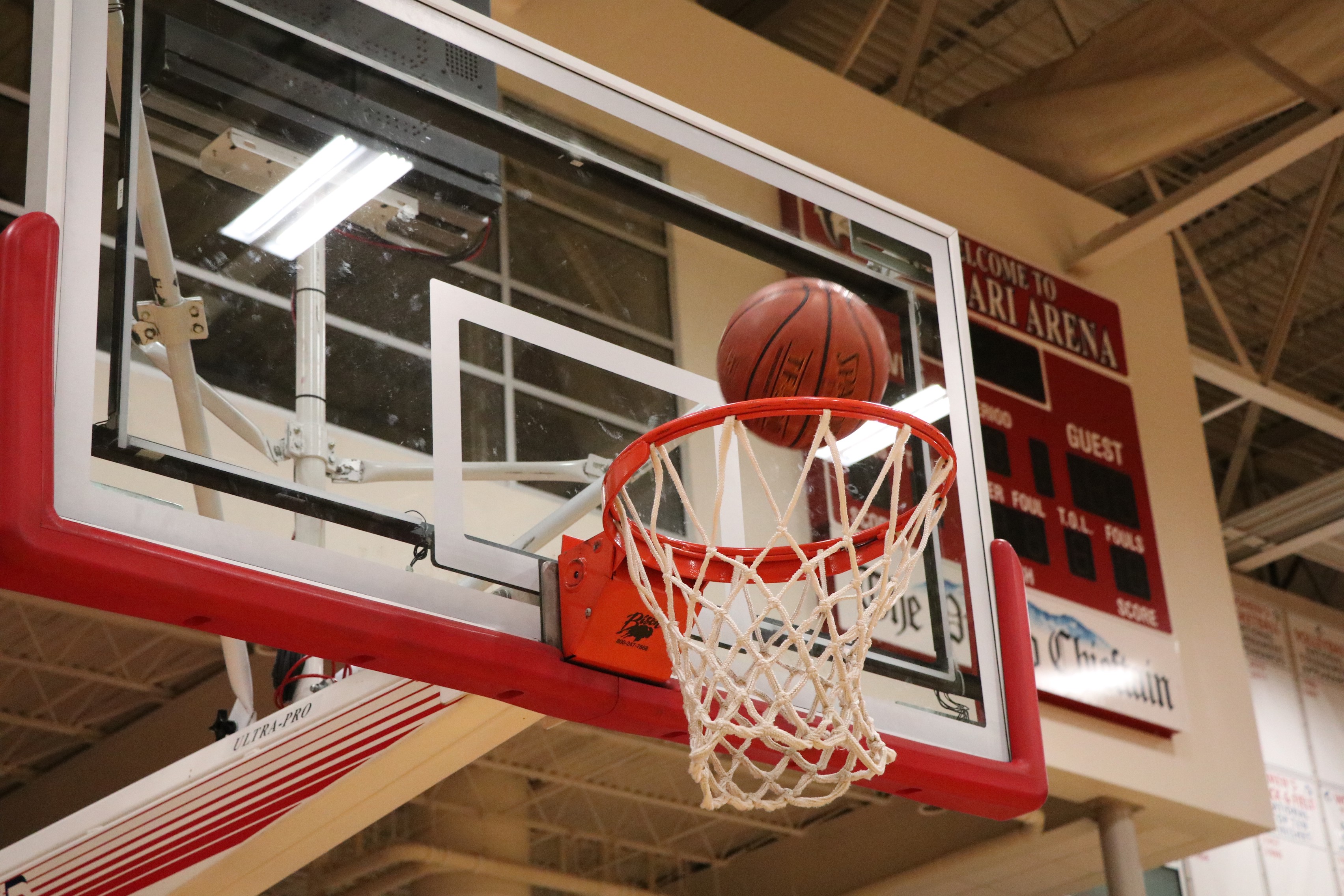 A season ago, the Thunderwolves faced the Western State Mountaineers in their last regular season game, with the winner clinching a spot in the Rocky Mountain Athletic Conference tournament.  In a turn of events, the Thunderwolves lost that game on their home court with a final score of 91-88, bringing their season to a bitter end.

The team hopes to make a run for an RMAC title this upcoming season, and also be more consistent every game, which has been a struggle for them the last couple of years. While CSU-Pueblo graduated a couple of key players from last season, they will return a few starters, and even a few guys who gave quality minutes off the bench a season ago.

The Thunderwolves have one red-shirt senior this season, guard Gavin Liggett, who brings experience for the team, and is a threat from 3-point range. He will also likely run the point for the Thunderwolves.

Donovan Oldham and Jason Anderson, who are both red-shirt juniors, played a huge role in the Thunderwolves success last season, and look to build-off those successes this upcoming season.

“I just want to be the best teammate, leader and captain I can be for my guys,” Oldham said about his personal goals for this season. “I want to improve every day and help us win as many games as possible. We want to win the RMAC, and make a run in the region. We have the talent and depth this year, so that’s kind of what we expect.”

Anderson, who transferred from the Air Force Academy last season, had to sit out half of that season due to the transfer rule.

“It’s my first full season in a couple years and I’m ready to have a good season and get used to playing with everybody on the team right from the beginning of the season,” Anderson said.

He said that the RMAC will provide a lot of competition, and that the Thunderwolves would have key conference match-ups. “Either Regis University since they were the No. 1 team in the preseason poll or University of Colorado at Colorado Springs since it’s my hometown,” said Anderson. “I like to beat up on the.”

CSU-Pueblo will open up RMAC play on the road against New Mexico Highlands on Dec. 1 at 7 p.m. The Thunderwolves will face Regis on the road on Jan. 5 at 7 p.m, and will battle UCCS at Massari Arena on February 2 at 7:30pm.

CSU-Pueblo also returns sophomore Corey Seng, and red-shirt sophomore BJ Hardy, who both provided great minutes for the Thunderwolves last year, and also look to be a part of bigger roles this season.

On top of experienced players, the Thunderwolves head coach, Ralph Turner, is also back to coach for his eighth season.

Men’s Basketball begins their season on the road in Wichita Falls, Texas, where they are set to battle Arkansas-Fort Smith Nov. 4 at 4 p.m., and Rodgers State on Nov. 5 at 5 p.m.

The Thunderwolves will open play at home against Midwestern State and Wayland Baptist on Nov. 16 and 17. Both games are at 7 p.m., and are a part of the 35th Annual Al Kaly Shrine Classic.

Students compete for top prizes at CSU-Pueblo’s Got Talent