The Colorado State University-Pueblo men’s basketball team will be hosting Colorado Mesa in its first playoff game since 1995, on Tuesday, March 5, at 7 p.m., in the Massari Arena.

The Thunderwolves, who are currently riding a five game winning streak, will be facing a Colorado Mesa squad that defeated them 78-61 on Jan. 11, in the Massari Arena.

Since then, the Thunderwolves have won 11 of their last 14 games to set them up as the No. 4 seed in the Rocky Mountain Athletic Conference tournament.

Some of the scoring leaders on the team to look out for are Arden Dennis, Ryan Arel and Matt Rosenbaum, who have all averaged more than 10 points per game this season.

The first 300 students will get in free with a student ID. 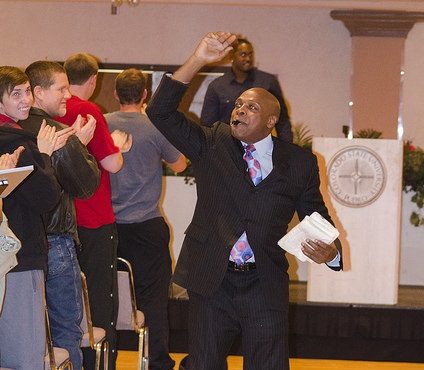