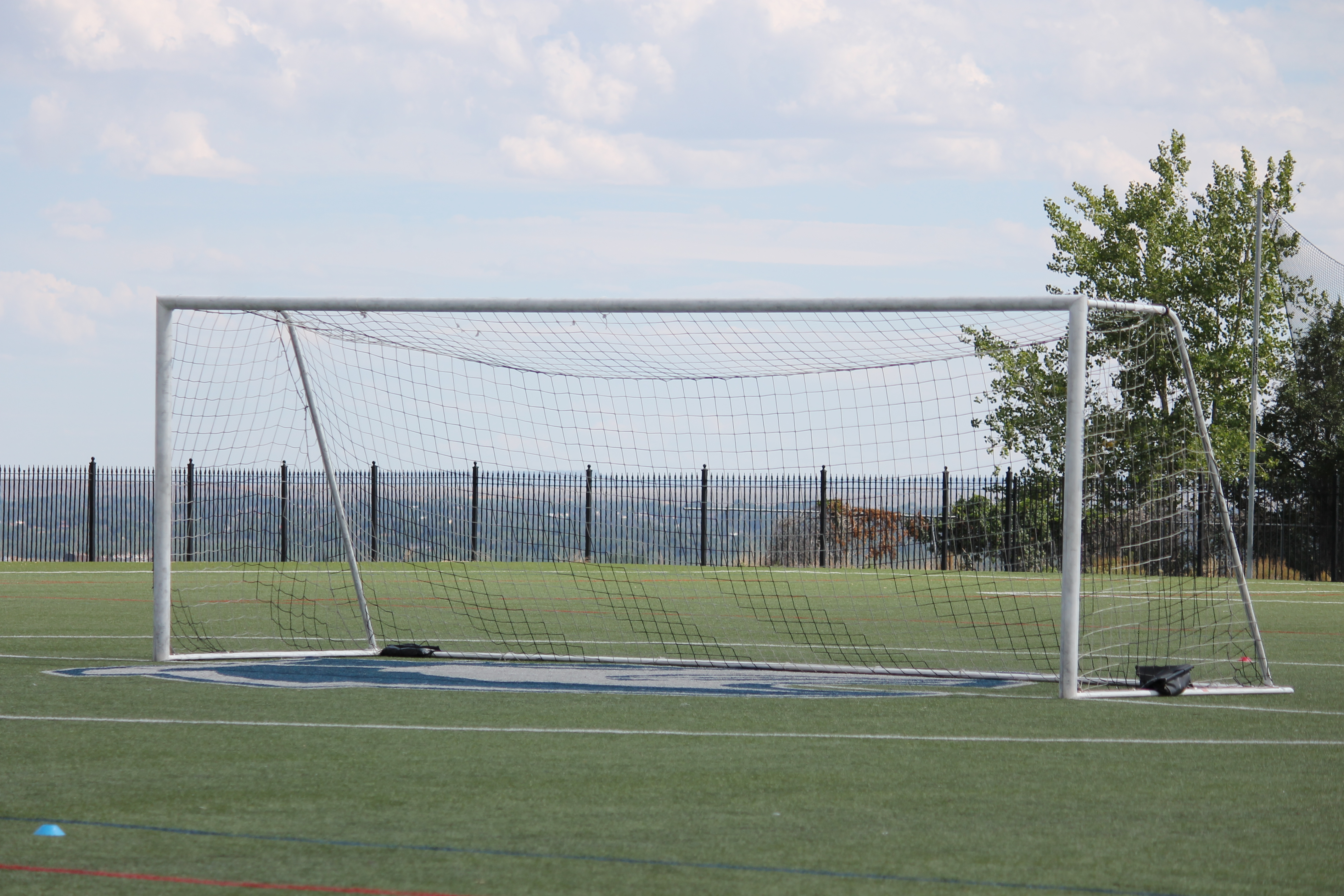 On a chilly night at Art & Lorraine Gonzales Stadium, Colorado State University-Pueblo and the University of Colorado at Colorado Springs battled in the first of two games in the Steel & Silver Series: an aggressive game that featured four yellow cards and two goals scored early on.

After a dominating five minutes, the Thunderwolves’ Archie Jones, a freshman from England, scored a tap in off a shot from Lewis Chambers, which Mountain Lions keeper Scott Jensen deflected, and the ball fell to Jones, who buried it in the bottom right corner.

“It was good to get a goal nice and early because we’ve been victims of conceding a couple of early goals and chasing the game,” Jones said about scoring his fourth goal of the season Friday night.

It only took a minute for the Mountain Lions to answer. Off a corner kick, Thunderwolves keeper Tyler Harvey stopped the ball, but it fell to Parker McClure, who scored just as Marvin Zajonz slid in to try to stop the ball from breaking the plain.

The game then became a defensive battle, with both sides being very aggressive, which ultimately led to many penalties.

In the 44th minute, CSU-Pueblo’s Brayden Ballman received a yellow card after tripping up UCCS defender Haiko Hovak, running for a loose ball that was heading toward Jensen in goal.

The half ended tied at 1, with both team’s defenses being solid after the first six minutes.

The second half was much of the same, with UCCS and CSU-Pueblo putting shots on goal, but still neither were able to score.

Both teams had one really good chance at breaking the even score. In the 52nd minute, Nathan Dee of UCCS missed a diving header that soared over the crossbar. In the 64th minute, Michael Chism of CSU-Pueblo hit a through ball that was to far out for Santiago Tinta, and was stopped by Jensen.

The Mountain Lions Diego Farredas received a yellow card in the 68th minute, and Patrick Baeumle received one in the 79th minute, both for late tackles that resulted in penalties.

In extra time, Aaron Haefner of the Mountain Lions received a yellow card, the only notable event in the extra period.

The Mountain lions outshot the Thunderwolves 16 to 18.

“The first ten minutes of the game I really enjoyed, the next twenty I think that was a challenge for us,” Thunderwolves head coach Roy Stanley said. “We showed a bit more soccer IQ in the second half, on building out of the back and making smarter passes.”

Today’s Man on the Street: What’s your favorite book?