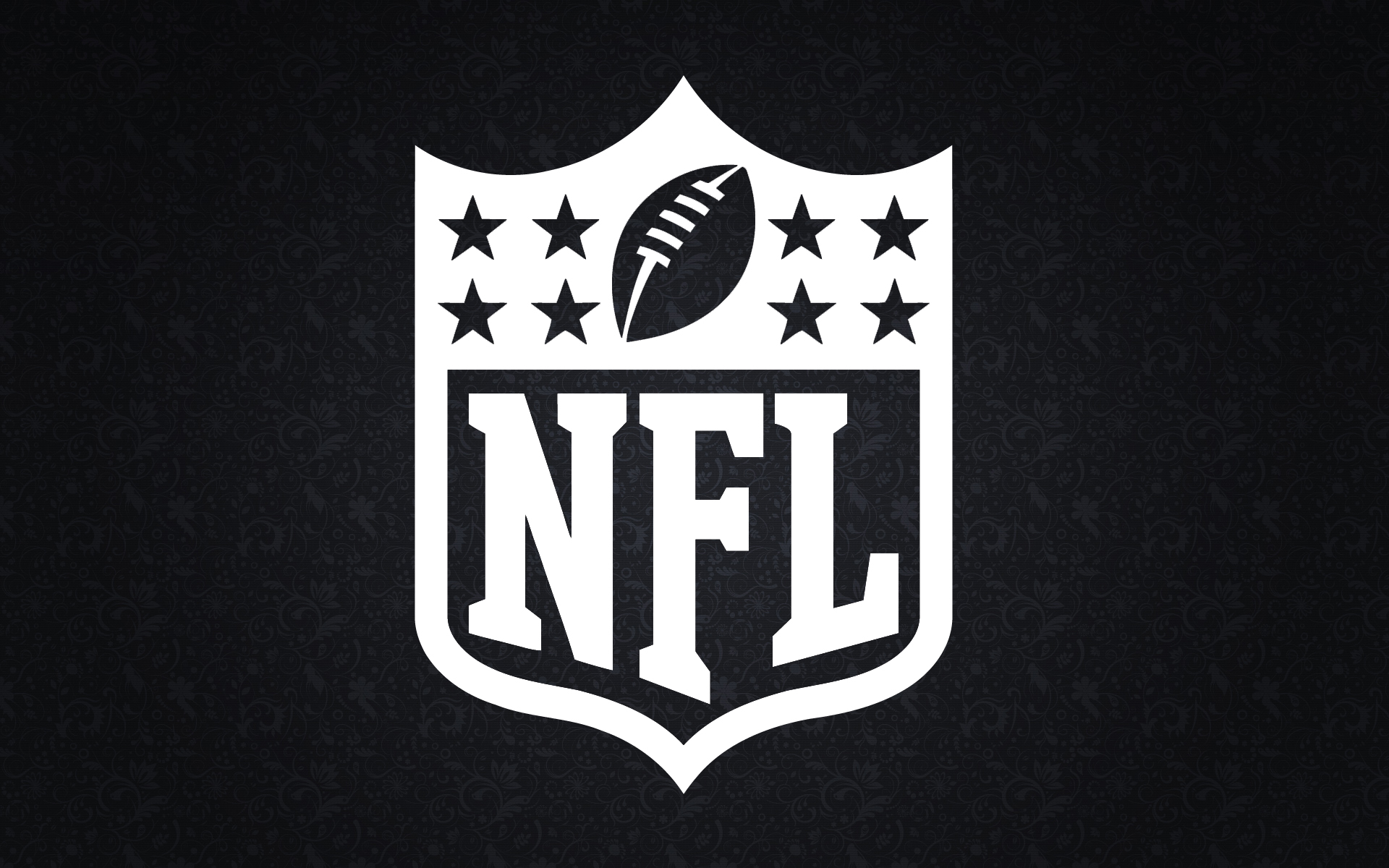 This win marked Tom Brady’s sixth Super Bowl victory and we got watch him, yet again, kiss everyone he knew on the mouth. His crowd pleasing peck on Patriot owner Robert Kraft’s lips was probably more entertaining than the game itself.

With tensions already running high that Tom Brady was at his ninth Super Bowl, winning six of them, and the Rams beating the New Orleans Saints on a no-call, there was controversy surrounding the game from the start.

This year’s game between the Los Angeles Rams and the New England Patriots had potential. However, it was arguably the most boring in the history of the football tradition. The game was the ninth Super Bowl in history with both teams scoring 0 in the first quarter.

Brady squandered the first possession with an interception and one of the best kickers in the NFL missed a 46-yard attempt within the Patriots’ first two drives. The Rams were even more underwhelming, scoring just 30 yards in the game’s first 15 minutes.

Stephen Gostkowski has a career stat of 84.4% for field goals made, according the the NFL. For him to miss his first kick of the Super Bowl was not only a let down, but a bad omen for the rest of the game.  The second quarter didn’t get any better as the Patriots only led the Rams 3-0 at half time. The only thing to cheer about was Gostkowski’s reattempt at a field goal to redeem himself from the disastrous kick he missed in the first quarter.

This brings us to the halftime show. Yes, we have all seen social media blowing up about Adam Levine taking his shirt off and the god-awful tank top he was wearing that seemed to match everyone’s curtains and couch cushions. But, after that performance, those two things may have been the only saving grace he and Maroon 5 had.

It seemed as though fans were eager and expecting of a performance that would lead a voice backing up Colin Kaepernick and political injustice. But, Maroon Five may not have a single political bone in their bodies and their performance was a dull version of every song they have ever put out.

Adam Levine told USA Today before the game that he talked to numerous people before taking the gig amongst the drama around the NFL and how they handled players, like Colin Kaepernick, taking their knee during the national anthem.

“We got you,” Levine said. According to Levine, Maroon 5 was doing the halftime show to make sure people of color and others who don’t feel like their voices are heard can be understood. Levine made sure to emphasize a second quote, “they will be heard.”

The third quarter was…you guessed it. Nothing more than snooze-worthy once again. The only points put on the board were from the Rams with another field goal to tie to game. This still makes this game the lowest scoring through three quarters in the history of Super Bowls.

In the fourth quarter, Patriots fans had something to celebrate as their team scored a two-yard touchdown with seven minutes left on the clock. The Rams did what they could to redeem themselves but the game ended in a 13-3 score.

Needless to say, this Super Bowl was underwhelming to put things nicely. It’s hard to say if the commercials even saved it this year like many years in the past. Let’s bring back our favorite Puppy Monkey Baby next year that everyone knows and loves instead of ASMR beer commercials, yeah?

CSU-Pueblo men falter in first half, lose to Cowboys

A long but unfinished journey