Though the Pack lost the match, they exhibited a great deal of energy and emotion throughout the night, something that was apparent during the fourth set as they tried to force a decisive fifth set.

Gomez said she was pleased with the overall effort of the team Thursday, though she wished the outcome had been different.

The energy and fight of the team was seen on the defensive side of the ball, as the Pack averaged eight blocks-per-set, and had 63 digs for the game.

One player who played well for the Pack was junior Brianna Bryant. Bryant led the team with five blocks in the match, many of them coming at crucial times. Bryant also contributed 11 kills while committing only one attack error.

Coach Gomez said they really wanted to get Bryant more involved in the offense as of late, and was pleased with the results.

“Bri(anna) really stepped up tonight,” Gomez said, “It was her time to shine and she did a great job.”
Bryant and the Pack were energized from the start, as they battled in a back-and-forth first set, which was capped off by a set-winning block at the hands of Bryant and freshman Jordan Bruere.

In the second set, the Pack was unable to get much going. Though they led at one point 14-13 following a kill by freshman Skylar Conner, Metro State was able to reclaim the lead, however, and won the second set 25-22.

In the third set, the fight and passion of the Pack volleyball squad really came out. Trailing by a score of 20-11 at one point, crucial blocks and kills by Bryant and company pulled the Pack within three points late in the set. Despite the exciting rally, Metro was able to hang on and gained a 2-1 set advantage heading into the fourth.

There was no lack of excitement in the fourth set, either, as both teams scored quickly and furiously. A controversial call in which the Pack thought a Metro State player tipped a ball that went out of bounds and a couple of errors allowed Metro to win the set 27-25, despite the Pack having a 24-23 lead at one point that could have forced a decisive fifth set.

The call came at a crucial point in which the two teams were battling for the lead. The point allowed Metro to take the lead momentarily, though the Pack was able to re-group and gave themselves a chance to win the set.

Metro State had no lack of energy either, though, and was able to surge back from set point to extend the set and ultimately win the game. 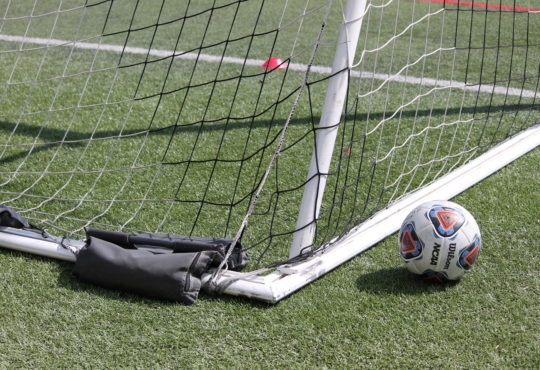 The sad state of our youth

Art is the individual: Introduction to CSU-Pueblo’s Art Club