HomeSportsPueblo East and South face off for annual Cannon Game 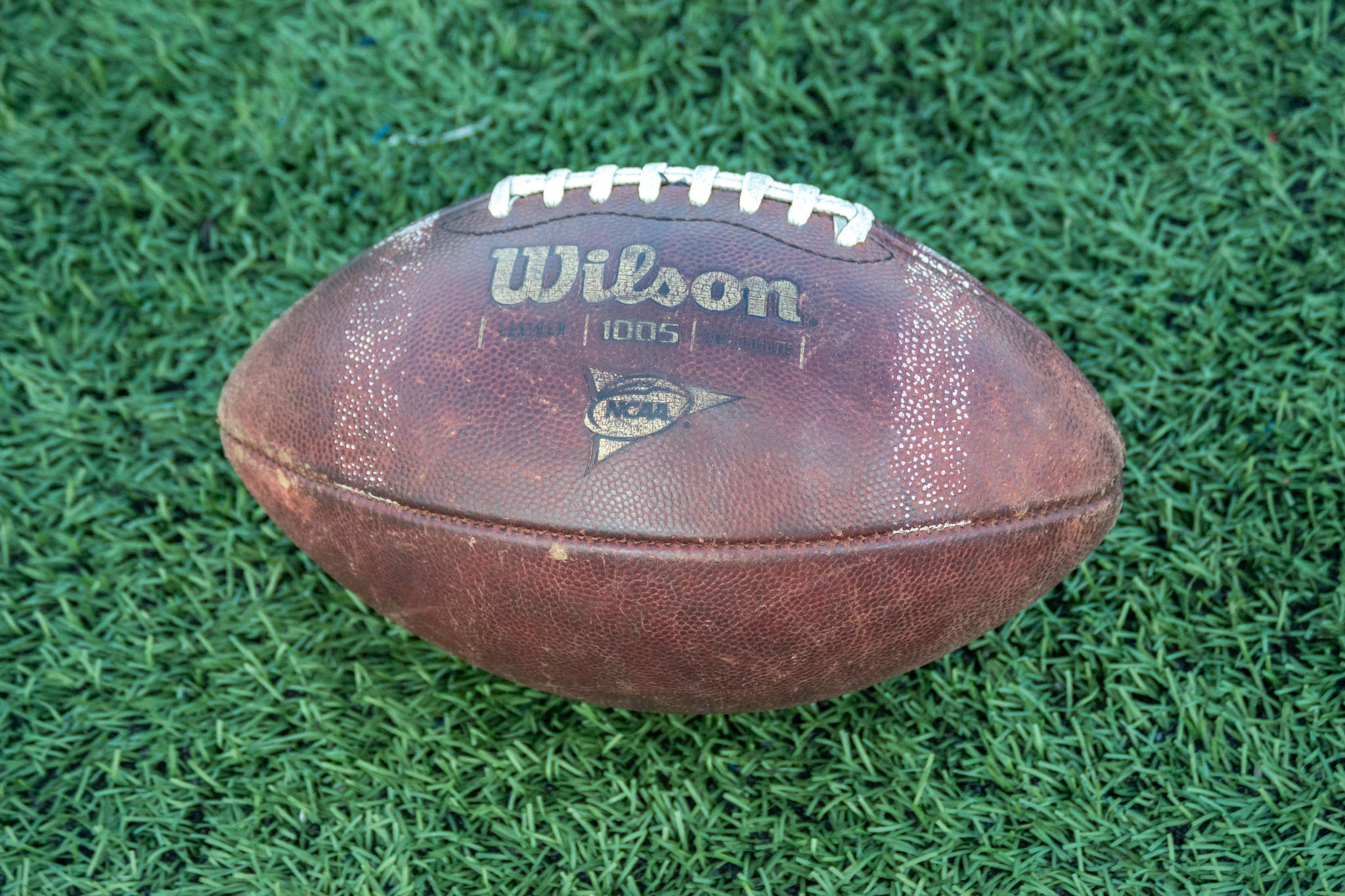 History, tradition and rivalry all unite in Dutch Clark Stadium Friday Oct. 5. for the annual Cannon Game, a Pueblo tradition.

At 7 p.m., the Pueblo East Eagles and the Pueblo South Colts will take the field and compete in what is expected to be a near sellout crowd for the cannon.

The rivalry between the two high schools began in 1959, when the two teams fought over a trophy. The Cannon series officially began in 1975, when the school first fought for the cannon.

Both teams have been successful over the past few years. East won three straight state championships from 2014 to 2016, while South won its first ever state championship last year with an upset win over Pine Creek High School.

This year, however, both teams have had their struggles. The Eagles enter the game with a 3-2 record, including a loss to Discovery Canyon High School, which elevated into a rivalry game, and a controversial loss to Pueblo West High School. 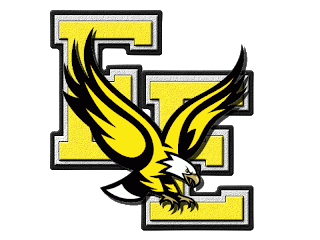 The Eagles have been playing and training, with their biggest win being there victory on the road against Palmer Ridge High School, the defending 2A state champions. East is also 2-0 at Dutch this season.

The Colts seem to be in a rebuild year, after losing several seniors that were part of the team that won the Colt nation a state championship last year. South’s record currently stands at 1-4.

South are coming off a home victory over Lewis Palmer High School, and where they lost by one point the week before against Discovery Canon in overtime. 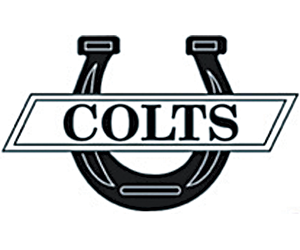 South’s key players include their linebacking core of Braden Christie, Andrew Watson III, Joe Deville and Ryan Montoya, and also cornerback Treveon Collins, who all played key roles on the Colts defense a season ago.

On offense, the Colts are completely different from last year. A brand-new offense line will need to protect junior quarterback Logan Petit. Along with Petit, wide receiver Cedric Tillman and running back Connor Huth are looking to provide the spark for South offensively.

East’s key players all come from their offense. They are wide receivers Kain Medrano, Joe Padula, and Marvin London Jr., running backs Noah Rivera, and Patrick Gonzales and quarterback Luc Andrada. Medrano will be playing football for University of California Los Angeles next season, while Andrada will soon be committing to a college for either football or track.

Andrada said that how they plan to bring a win to South is by blocking out the outside noise and playing how they already know, “I think we match up well against anyone we play,” said Andrada. “It just goes back to playing hard and executing.”

One-stop-shop for students of all academic interests