During October, campus organizations and sports teams will be supporting breast cancer research and treatment by raising money and awareness. Part of that awareness is the wearing of pink.

The NCAA began introducing pink out games to college football, volleyball and soccer several years ago, and the tradition has grown steadily since then.

The number two ranked ThunderWolves football team will host Adams State Saturday, and both teams will be participating in the pink out. Students and staff attending the game are also encouraged to wear pink to support the effort.

Pink Pack shirts are available in the book store for $15, with $5 of every sale being donated to the Breast Cancer Center of Excellence.

The university has expressed its desire for all students and staff to attend the game, not only because it is a benefit game, but also because it will be aired on live television. This game is the first in a five game series to be televised live on Altitude Sports. 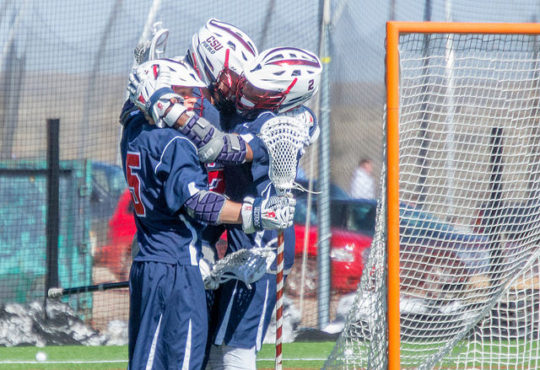 Photos from the Booty Tour

The sad state of our youth