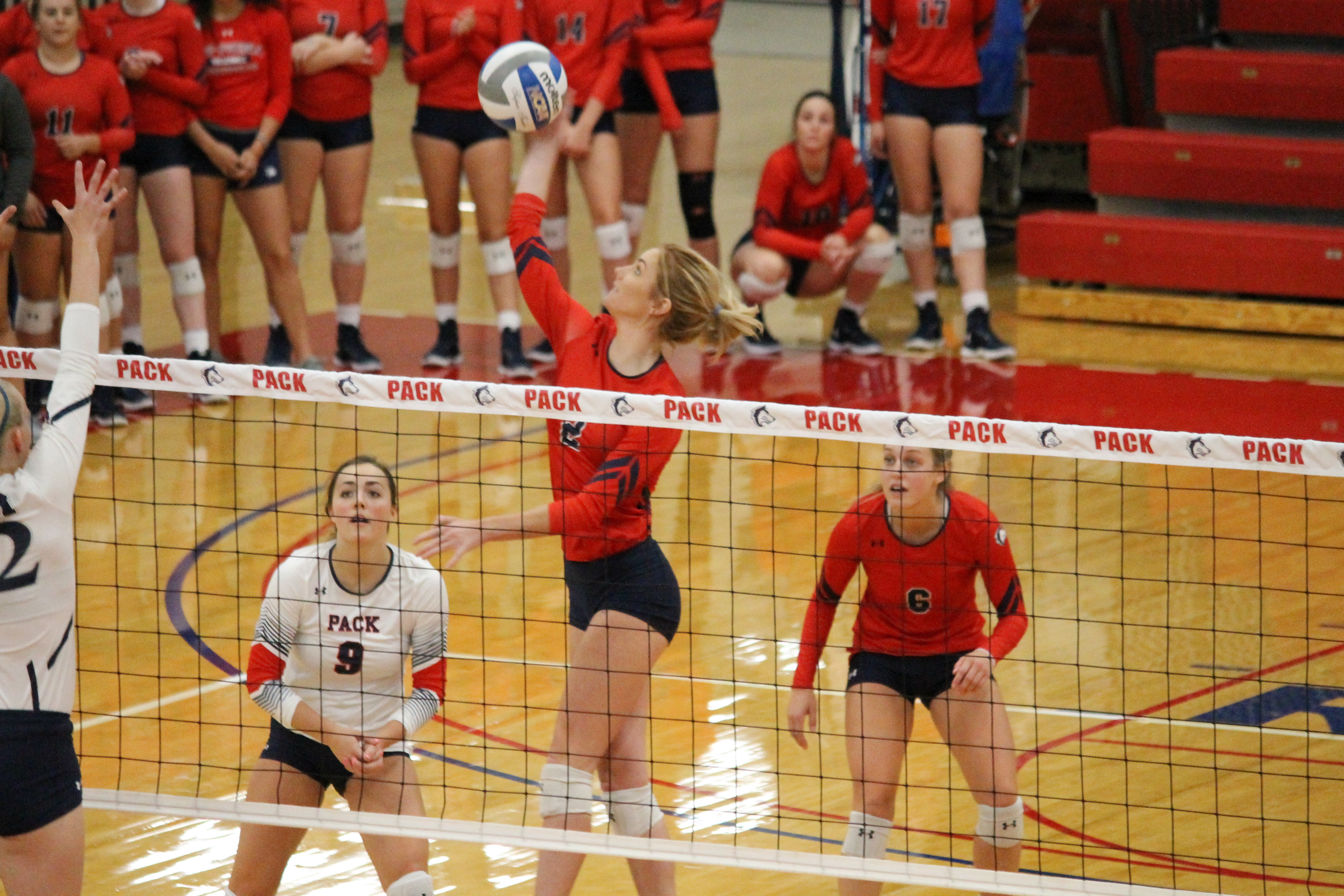 The No. 22 Colorado Mines Orediggers remain undefeated in conference matches. “They’re very disciplined in regards to how they approach the game and they have a lot of weapons over there,” said Thunderwolf head coach Jill Muhe.

“I think, as a team, we came in knowing what to expect,” said Thunderwolf middle blocker Mallorie Post. “We had played some of our best volleyball of the season. We played competitively. It’s hard, because we knew what to expect and we did our best to shut down what we could.”

Outside hitter Sarah Vang totaled ten kills for the Thunderwolves. “They are a really big team, so I had to be physical to get around those really good blockers and defenders,” Vang said. “I looked for the holes and everything and adjusted to how they were playing and as a team, I think we did the same.”

“We trust each other so much as a team that it was really fun to watch each other succeed and knowing that by doing our jobs, we’re going to make it so that our teammates are successful,” Post said. “We’re trying not to focus too much on what’s going on on the other side of the court and play our game.”

Muhe said the Thunderwolves made more adjustments after the second set. “We talked about the fact of making adjustments; things that we were doing were working that we needed to continue to work on and things that weren’t working,” Muhe said.

“One of their biggest weapons has been their serve and I thought we did a really good job of neutralizing that so they had to find another way to beat us,” Muhe said. Toward the end of the third set, the Thunderwolves found themselves tied at 20 after another kill by Post.

The following Oredigger 2-0 run was stopped with a block from Thunderwolf sophomore Maddy Wisniewski. The Orediggers responded with two more scores. With score 24-21 and the match on the line, the Thunderwolves fought back again; with two consecutive kills.

Oredigger outside hitter Lindsey Jin’s final kill won the match, giving the Thunderwolves their seventh consecutive loss. The Thunderwolves play their next match on the road against Chadron State on Oct.12. “This week it will be really important to just continue to focus on our communication and energy; keeping that energy high throughout the game,” Post said.

The Thunderwolves are now 4-16 overall and 2-7 against RMAC opponents. “As a team, I think we need to take what we learned from this game and playing to that level,” Vang said. “Because, if we play at that level against other teams, then we’ll come out on the winning side.” 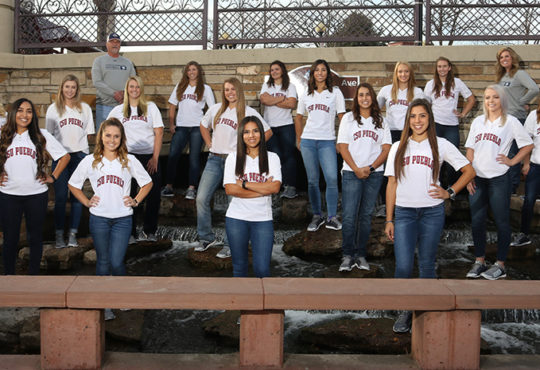