The Mustangs were too tough to tame Friday night and the Colorado State University-Pueblo volleyball team suffered a loss in three games.

The large crowd of screaming fans in Massari Arena combined with the support of the football team wasn’t enough to propel the Pack to a win.

Freshman Bernadette Pitre filled in for injured senior Caitlyn Jewell. Even with her aggressive play which resulted in 10 attacks and two blocks, the Pack was unable to rise above the flawless defense of the Mustangs.

The Mustangs hitting power of Natali Murdock and Alzie Auelua with 15 and 13 attacks respectively, was too vigorous for the Pack defense.

“In our next game we will focus on our defense,” head coach Chris Jonson said. He also said the young team is still learning to execute, but he is ready to move on.

The Pack was looking good leading 20-16, but with unforced errors the Mustangs pulled out the win 24-26 in game one.

The Pack trailed the Mustangs in every game, and lacked the experience to rally for a win. CSU-Pueblo lost the second and third games 20-25 and 21-25.

The ThunderWolves haven’t beaten the Mustangs since 2006.

The Pack (2-9) will meet up with New Mexico Highlands at 7 p.m. Saturday at Massari Arena. 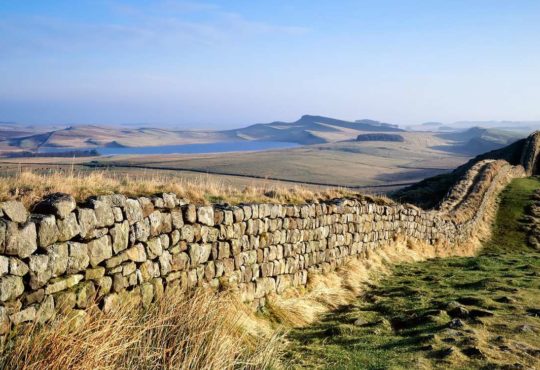