The ThunderWolves will be returning to the Division II women’s national tournament. 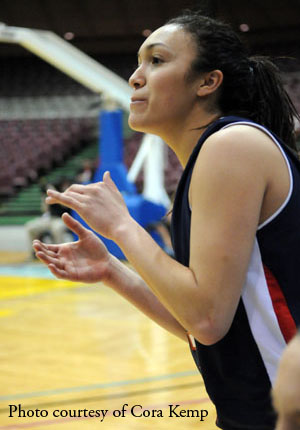 “I feel very blessed to be in this program,” ThunderWolves coach Kip Drown said. “I’m thankful for the kind of kids I coach.”

CSU-Pueblo broke the game open with an11-4 run to end the first half to take a 30-22 lead to the locker room.

“They were pretty aggressive in the first half, but what opened it up for us was the perimeter shooting,” said Espinoza of the tough first half Colorado Mines defense.

The Orediggers scored the opening bucket of the second half to pull within six points, but that was as close as they would get. A Michelle Ambuul layup was followed by a Bartlett 3-pointer from the top of the key to stretch the ThunderWolves’ advantage to 37-26, a double-digit lead the Pack would not relinquish.

The game was marred by a viscous head-to-head collision by Orediggers players Sarah Eickelman and Brecca Gaffney with 14 minutes left in the game. Both were on the floor motionless for several minutes before Eickelman was helped to her feet by medical personnel.

The senior managed to return to the floor with 15 seconds left in the game with noticeable swelling under her left eye. Gaffney was taken off in a stretcher, but was moving her limbs.

Espinoza carried the ThunderWolves late in the first half, scoring 14 of her 16 points, including 10 in a row for the Pack during a four-minute period.

CSU-Pueblo’s defense was stellar throughout the contest. The Pack forced 25 turnovers and held the Orediggers to 28 percent shooting on 14 of 50 field goals.

CSU-Pueblo struggled from the field, shooting 33 percent. But they knocked down 9 of 22 3-point attempts. The Orediggers made only one of their seven 3-point shots. Colorado Mines had a decisive edge on the boards, outrebounding the ThunderWolves 49-36, but it didn’t matter. 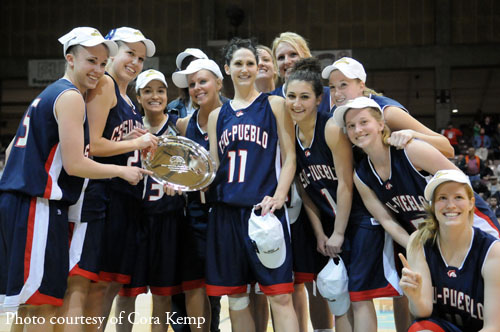 The ThunderWolves will be making their third postseason tournament appearance in school history.

CSU-Pueblo finished the season strong, winning their final eight games and 10 of 11. With 22 victories on the season, the team established a new school record for wins.

The Division II women’s postseason tournament field will be announced Sunday beginning at 7 p.m. The selection show can be viewed live on ncaa.com.

Drown said he hoped the ThunderWolves would be seeded sixth.

Despite beating highly ranked Fort Lewis College in the RMAC semifinals last season, CSU-Pueblo entered the postseason tournament as a number eight seed and faced number one seed South Dakota University in the first round, falling 66-55. 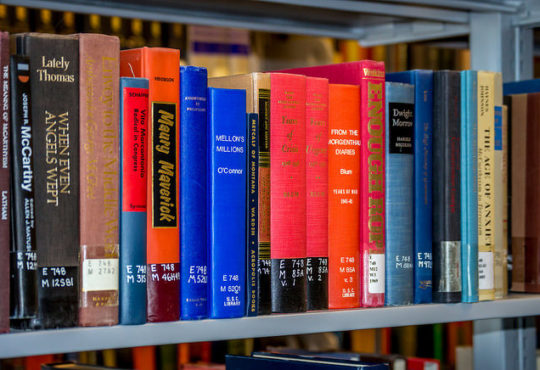 Today’s Man on the Street: What’s your favorite book?

A storyline added to the Marvel Universe