Another basketball season has ended at Colorado State University–Pueblo, both programs were in a rebuilding year, losing great players the year before.

This season, the CSU-Pueblo women’s team was able to finish 16-13 overall, and 14-8 in the conference, which was good enough to get them into the Rocky Mountain Athletic Conference tournament as a fifth seed. However, they lost their first playoff game to Colorado School of Mines.

The women’s team is losing two key players next season. Senior Jennah Knafelc led the Pack in scoring with 15 points per game and was second on the team in assists. The team is also losing senior Lauren Heyn, another graduating senior. Heyn was one of the toughest defensive players down low, leading the team with  one block per game.

The women’s team also lost Head Coach Curtis Loyd who walked away from the team after two seasons. He lead the team to a RMAC championship and was 41-20 overall in his career at CSU-Pueblo.

Freshman Janiaya Davis was a bright spot for the pack in her breakout season she showed the ability to survey the floor and get the ball to all the right places as well as be able to score and rebound, she averaged 11.6 points, 3.9 assists and 5.2 rebounds. She will be a great addition to next year’s squad.

Khiya Adams will be a senior next season and has shown the ability to be able to score in the post with ease, she averaged 12.4 points per game and is troubling to stop in the post at 6-feet. She will likely continue to be a go-to scorer. Kansas Watts will also be coming back. She was able to help out on the defensive end with her length. She averaged 3.5 rebounds per game.

CSU-Pueblo Men’s basketball did not have a winning season, they finished 6-22 overall and were 4-18 in the RMAC. Rebounding and interior defense were t. They were out rebounded by a margin of -4.8 rebounds per game. They also shot 69 percent from the free throw line as a team.

However, they were able to shoot well from three point range, at 34 percent. They also have many returning starters which will help keep the team chemistry alive in a season where they lost many seniors the year before. Donovan Oldham had a breakout season scoring and will be a senior next year. He is also coming off a season where he was an All-RMAC honorable mention.

If the Men’s team is able to clean up the post play and be able to rebound more effectively, they will have a much more successful season.

Looking ahead, both programs will have new coaches and returning youthful stars to build on for the future. 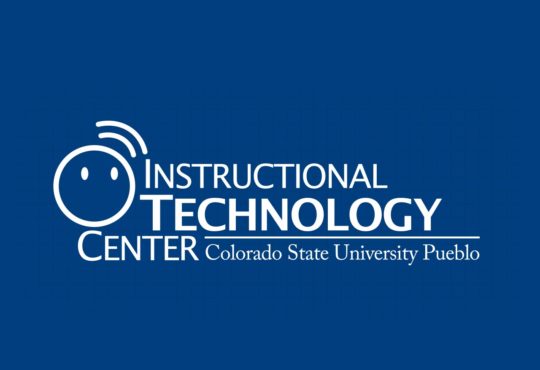 Pack softball could not keep up