Warmack, the 2007 RMAC Academic Player of the Year, was one of just three student-athletes in the conference to be unanimous first-team selections. Warmack is a nursing major carrying a 3.99 GPA.

Deziel, an exercise science major, carries a 3.91 GPA, is one of the ThunderWolves’ key midfielders, having posted two assists this season.

Deffit is a forward majoring in biology and carries a 4.0 GPA. She has recorded one goal and two assists thus far this season.

Also honored by the RMAC were Kiley Draper, Kara Morton, and Aubrielle Williams. The trio was named to the RMAC Academic Honor Roll.

With seven student-athletes being recognized on various tiers of academic all-conference recognition, the ThunderWolves boast the second most representatives on the team in the RMAC. 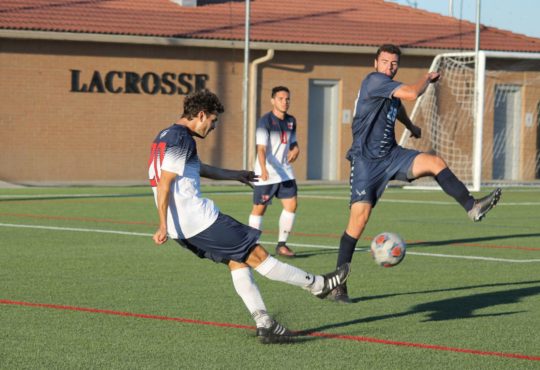