This Saturday, Feb. 9, the women’s basketball team will face University of Colorado-Colorado Springs in a major conference battle, in the Massari Arena, at 5:30 p.m. Both teams are 15-4 overall and 12-3 in Rocky Mountain Athletic Conference play.

This week, senior Laurel Kearsley, point, was selected as the RMAC Athlete of the Month for the month of January. She was also awarded the RMAC Defensive Player of the Week, for the fifth time this season.

A place in the standings will be at stake and a loss would mean a drop in ranking for the Thunderwolves. The women’s basketball team is ranked above UCCS, as they hold the tiebreaker, after defeating UCCS 66-54, in Colorado Springs, Colo. If UCCS wins, they will jump in the ranking to the No. 2 team, and CSU-Pueblo would fall to No.3 in the RMAC.

Also, the school will be offering free red T-shirts to the first 100 students that show up on Saturday and have their school ID. 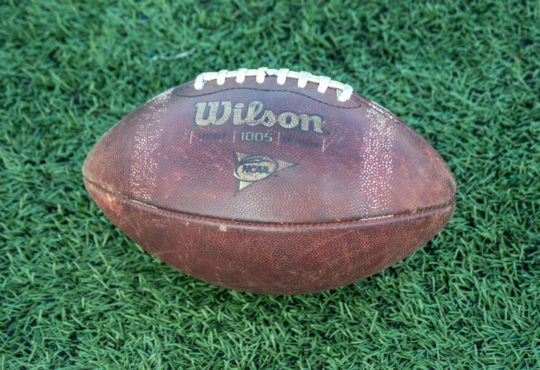 Pueblo East and South face off for annual Cannon Game