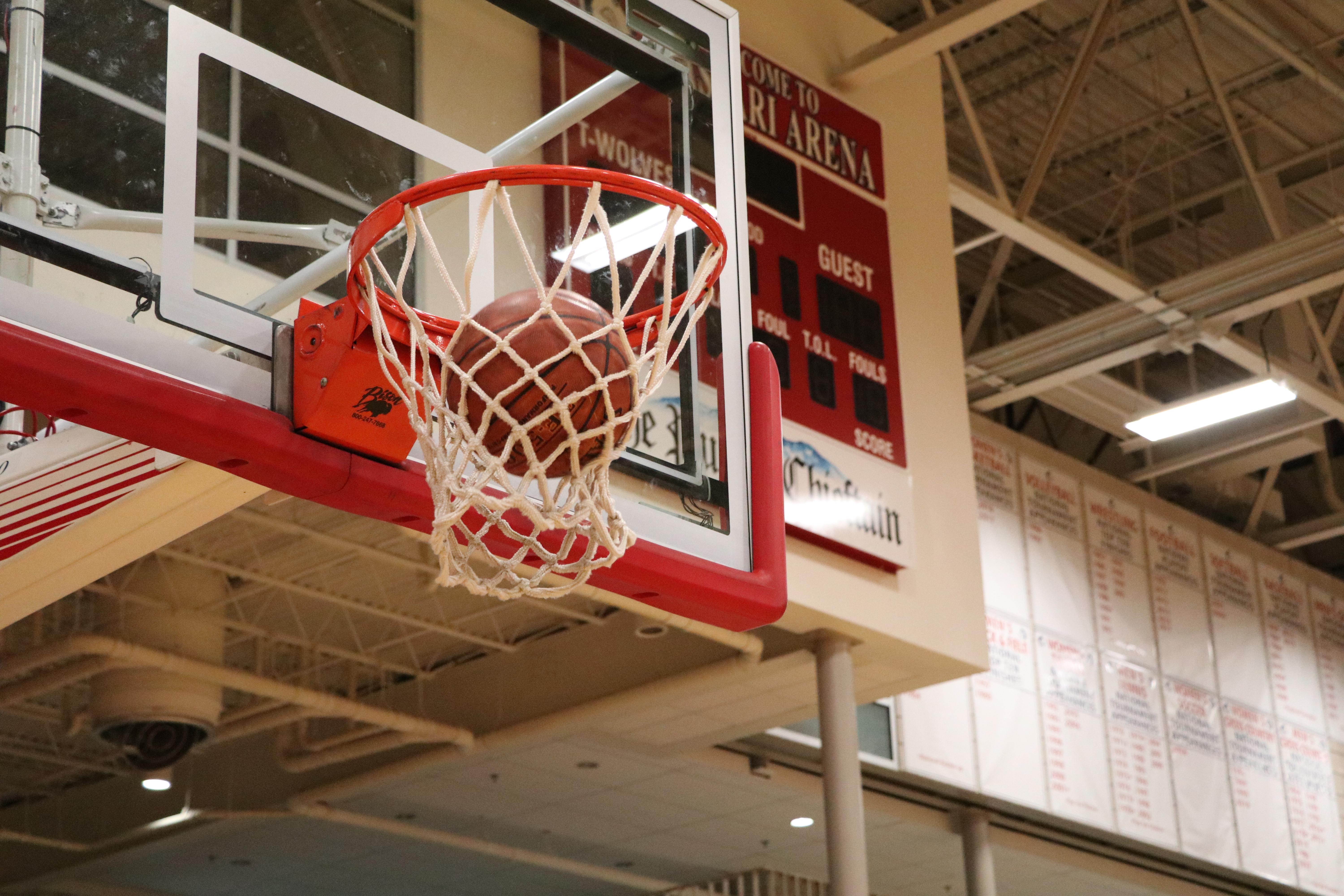 Although the women’s basketball team played a hard season on the court, the group remains familiar with struggles.

The Thunderwolves are currently 8-7 overall, and 6-3 in Rocky Mountain Athletic Conference play. The Pack are 3-3 on the road, and 5-4 at Massari Arena, including dropping both contests last weekend.

CSU-Pueblo is fourth overall in RMAC play, with their three conference losses coming to the three teams above them in the standings: Colorado Mesa, Westminster College and Western State Colorado University.

The Thunderwolves are three games behind Mesa and Westminster, who are both undefeated in conference play. CSU-Pueblo is in great position to make a run for an RMAC title, despite senior Lauren Heyn being sidelined since November with an injury.

“We’ve tried to figure out ways to adjust without her. She brings charges and we haven’t had a lot of charges,” sophomore Sydni Williams said.

Williams has been a key player filling in for Heyn, especially defensively, where Heyn really showed her talent. Williams is second on the team in rebounds, averaging 6.2 a game.

Another key player for the Thunderwolves this season is freshman point guard JaNaiya Davis from Waco, Texas. She leads the team with 32.9 minutes a game, and has 55 assists on the season.

“It’s a different type of basketball. I’ve really been learning the game from my teammates,” she said about her transition to playing college basketball.

The Thuderwolves head coach Curtis Loyd has been very impressed with his team as the season now begins to wind down.

“We’re emphasizing being on the same page at the same time. With a young team, we’re playing really well.”

For the first time in school history, CSU-Pueblo was crowned RMAC Regular Season and Tournament Champions in Loyd’s first season.

Loyd also mentioned improvements that he hopes the Thunderwolves will achieve, and lead them back to that dominant 2017-18 season.

“We need to talk more. I would like to see our stats and everything we do on defense go up into the one, two or three in the conference. So that way we know that we are playing defense consistently.”

While the Pack have played very well defensively, it’s no question that Heyn could provide a huge spark for the Thunderwolves defense.

Sophomore Khiya Adams has also stepped up this year for the Pack, leading the team in field goals made (54.4 percent), and rebounds per game (7.4).

The Thunderwolves will look to move up in the RMAC standings this weekend as they head up north.

On Friday, the Pack will face Metro State University Denver, who are 11th in the RMAC standings with a 4-5 conference play record. On Saturday, CSU-Pueblo will battle Chadron State, who are 14th in the conference with a 2-7 RMAC record.

Both games are scheduled to tipoff at 5:30 p.m.

The Thunderwolves will face these two teams again at Massari Arena Feb. 22 and 23.

A complete schedule of upcoming games can be found on www.gothunderwolves.com/landing/index