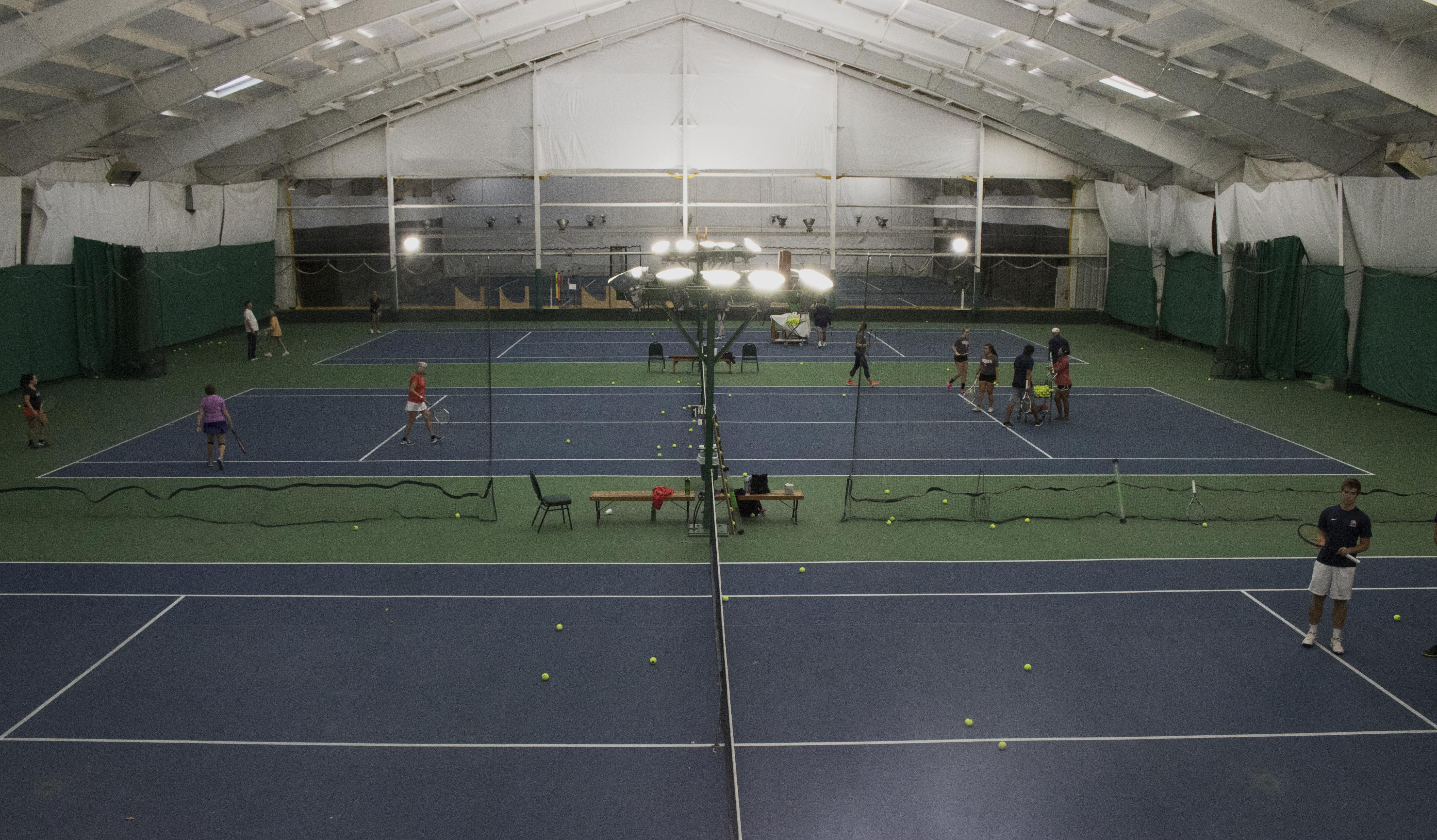 CSU-Pueblo Today Photo/ Madison Hildebrand Held at the Pueblo Tennis Center, an entity associated with the Pueblo Country Club, members of the community young and old interacted with the men and women's tennis teams.
1.5kviews
0shares

The event served as a fundraiser for both men’s and women’s tennis scholarships at Colorado State University-Pueblo.

“We were approached with this idea from Louise Keach, Tom’s widow last year and we started to put it together,” CSU-Pueblo men’s and women’s tennis head coach Mark Schleif said.

Keach, a Pueblo citizen and leader among the Colorado tennis community died July at the age of 86.

At the time of his death, Keach requested that tennis scholarship donations for would be made to the CSU-Pueblo foundation in his name.

“We are very grateful that he kept us in mind,” Schleif said.

“In his prime, he was definitely the best player in Pueblo,” Schleif said.

The event opened with youth and adult clinics held by members of the CSU-Pueblo tennis team.

“The clinics are here to promote tennis and our team to the community,” CEO and President of the CSU-Pueblo foundation Todd Kelly said.

“It’s great for all our students, not just our student athletes to get to know members in the community,” Kelly said.

Clinics were followed by a reception and later a “College-AM” competition in which doubles teams consisting of one CSU-Pueblo Thunderwolf college player and one amateur community member competed in one of three divisions; Men’s, Women’s and Mixed.

A total of 16 amateur players competed.

The two most successful college players and amateurs were then chosen to play a final match.

“Eventually we would like to expand the event and hold a larger tournament, but this is our starting point,” Schleif said.

Students have rights to their education records

New Director of Development got her training at the Mines