For 24 hours straight, Colorado State University-Pueblo’s own college station REV 89 will be participating in the 7th annual College Radio Day for the very first time on Oct. 5.

Founded by Rob Quicke, General Manager at WPSC 88.7 FM at William Paterson University in New Jersey, College Radio Day is first of a series of primary programs hosted by the College Radio Foundation, a nonprofit organization that works to promote and support college radio stations and its students.

With over a hundred national college radio stations participating, the event has been praised by the media and famous figures including former president Barack Obama, Megadeth’s Dave Mustaine, Andrew W.K., and Coldplay’s Chris Martin.

REV 89 Station Manager, Jenna Mangino, said she was excited to be part of a larger celebration spanning across the entire U.S.

“I want all my students to have the chance to celebrate the core of college radio, which is playing alternative artists, including some that might not get played on radio today,” said Mangino. “We’re throwing back to our alternative roots.”

Mangino said she was proud of the students who are working diligently to make sure REV 89’s first College Radio Day goes smoothly. “The talent pool of students at REV 89 has never been greater,” said Mangino.

According to Mangino, college radio matters because it gives students opportunities to learn self-expression and to have a one-on-one relationship with the listener even though thousands of others are tuned in.

KTSC-FM, widely known as REV 89, has been in continuous operation since Oct. 12, 1970 and will be coming up on their 48th anniversary next week. The station is a licensed educational facility and broadcasts to the southeastern Colorado region. Listeners can connect with REV 89 on 18 different platforms, including iTunes, Spotify, Google Play Music and Amazon. 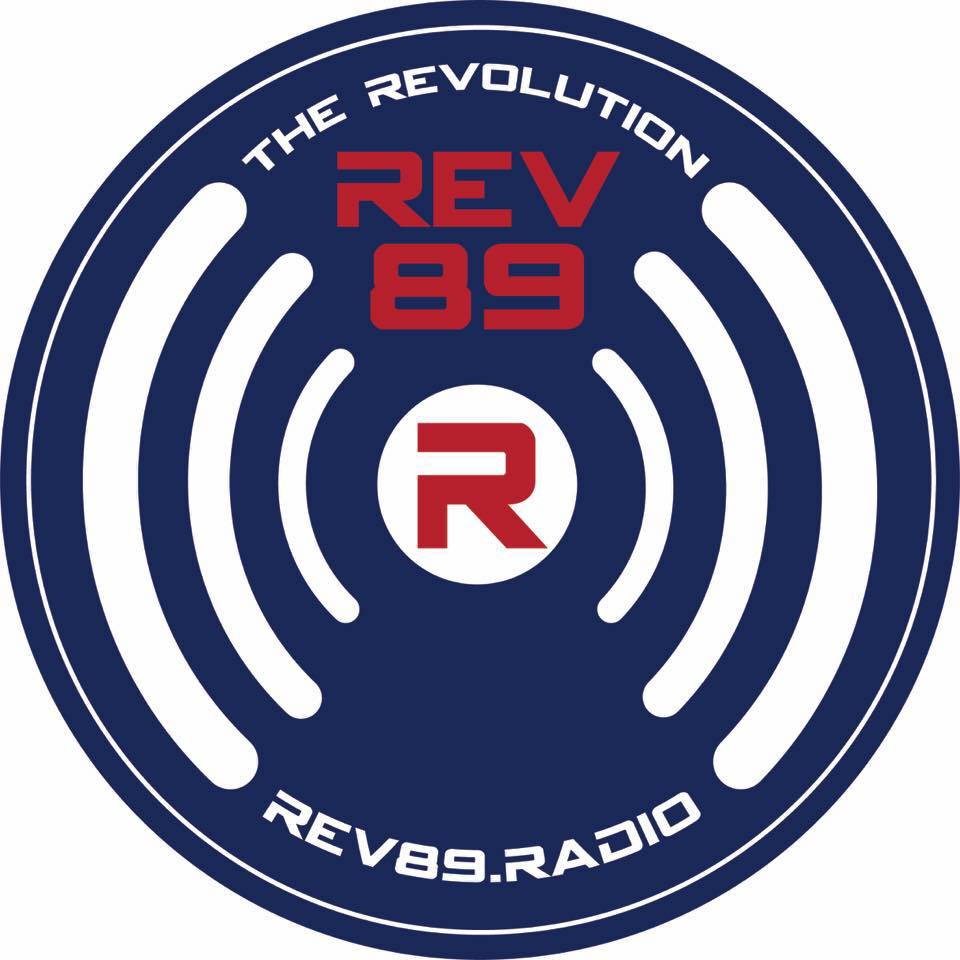 Student station manager Dez Rowe has been at the boards and working behind the scenes for years, but said she was excited to finally be participating alongside her peers for College Radio Day. “I’ve known about the event for a few years now, but I’m hyped to finally participate in College Radio Day for my senior year at REV 89,” said Rowe.

Rowe said that college radio stations, such as REV 89, provide a base for students looking to work firsthand in broadcast.  “It gives students real hands-on experience that they will use later in the industry,” said Rowe.

Blake Lotter, digital director at REV 89, is one of several students on the team that will be on air during College Radio Day. Lotter considers joining REV 89 to be the best decision he has made in his college tenure so far.

“REV 89 has given me the opportunity to express creative freedom in ways that I don’t think I could have found elsewhere at CSU-Pueblo,” said Lotter.

Sam Lovato, mass communications department chair, has been at the helm of REV 89 and witnessed extensive growth and development of students who have joined the station. Lovato said college radio was the testing ground for contemporary music for many years.

“Different sounds that weren’t accepted commercially immediately had a place on college radio,” said Lovato. “The programmers, which were students, were respected in the music industry in the early nineties because record labels wanted to use college radio as a testing ground.”

Lovato hopes that their participation in College Radio Day will become an annual occurrence.

“We’re relying on alternative rock music from the 80s, 90s and early 2000s, but we have a good alternative mix,” said Lovato. “It’s fun to see that those songs still have shelf life and resonant today.”

Lovato said that the station has never been committed to a format for an extended period of time, but always looks to evolve with changing times. The station went through several makeovers in its 40 year history, with its most recent top 40 format change taking place in 2017.

“It’s like time travel,” said Lovato. “People like to go back in time and feel something that they felt long ago and music imprints on the mind and the soul in such an amazing way; our hope is that the memories are positive when they hear these songs again.”

Weekly Gripe: Own up to your actions

Faking it, are you guilty?