Colorado State University-Pueblo’s student email accounts are designed for students to communicate with professors, turn in assignments and handle other academic responsibilities required by the university.

These email accounts have recently been flooded with spam from various vendors rather than communications from professors or academic departments.

Several students have made note of this and brought the issue up with information technology services, but the problem continues despite IT’s efforts to put a stop to the incoming spam.

The student email accounts will only hold a certain number of emails before no longer accepting new messages. This becomes a problem when students receive so many spam messages that messages from their professors can no longer be received.

“It is frustrating to try and check my email when all that I see is spam; some of it from vendors that I don’t even think are real,” said CSU-Pueblo student Codee Shawcroft.

The spam can be so invasive that students miss other, more urgent messages on their accounts.

“I have missed important messages about assignments or class information because my email was overflowing with messages that do not even pertain to the school,” Shawcroft said.

IT has stated that students can take measures such as marking unwanted messages as spam when they receive them. This should prevent emails from coming from that address, but many of the emails are from a different address each time.

According to an IT source who chose to remain anonymous, the university emails are specifically set for academic purposes, and it is unknown how exactly spam came into these emails.

“The entire situation is frustrating not only for the students who are receiving the emails, but for the IT technicians trying to keep the problem from getting worse,” Kidner says.

IT intends to build up its system in order to decrease the number of spam emails flooding the system, but it could be a while before they are able to completely prevent spam.

“We are doing our best to stop the spam and as soon as we know there is an issue, we will jump on it,” Kidner said.

IT has hired new employees, hoping they can be a key to resolving the issue. 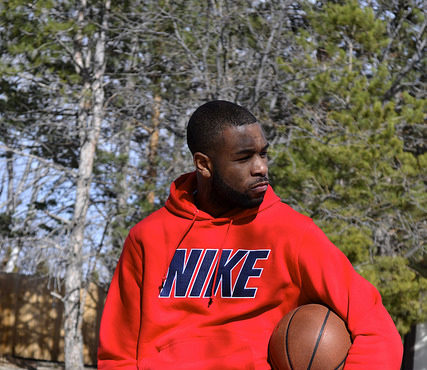 CSU-Pueblo student shines at Dancing with the Pueblo Starz