The event is going to be hosted by the Professional Bull Riders and the Greater Pueblo Chamber of Commerce. The event takes place in historic downtown Pueblo on Union ave. and nearby the Historic Arkansas Riverwalk of Pueblo.

During the event, the Riverwalk will be on regular schedule, closing at 10 P.M. in case families are interested in taking a boat ride or purchasing tickets for the pedal boats. There will also be plenty of vendors and carnival rides for children around the Union District. One of the newer rides this year is going to include a Ferris Wheel and much more entertainment.

This Friday, the Lt. Dan Band will be the opening act. Gary Sinise is famous for his role of Lt. Dan Taylor and was nominated for Best Supporting Actor in the film, Forrest Gump. Sinise has been in large support of Veterans and the Center for American Values, a museum alongside the Riverwalk. Medal of Honor recipient from Pueblo, Drew Dix has connections to actor, Sinise.

The event is going to be hosted from various non-profit organizations and the Wild Wild West Festival Committee. Other bands that will be performing during the event include Western Underground performing on Saturday, and a Denver band called Five 13 performing on both Friday and Saturday night.

For more information about the festival and where tickets can be purchased, contact Shawn Sandoval for general information at shawns@pueblochamber.net or Casey Duggan at cduggan@pbr.com. 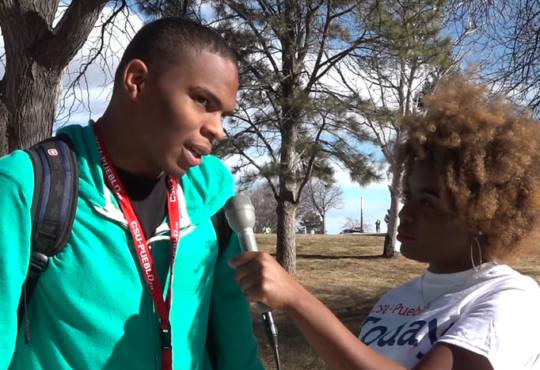 CSU-Pueblo students gear up for the spring semester