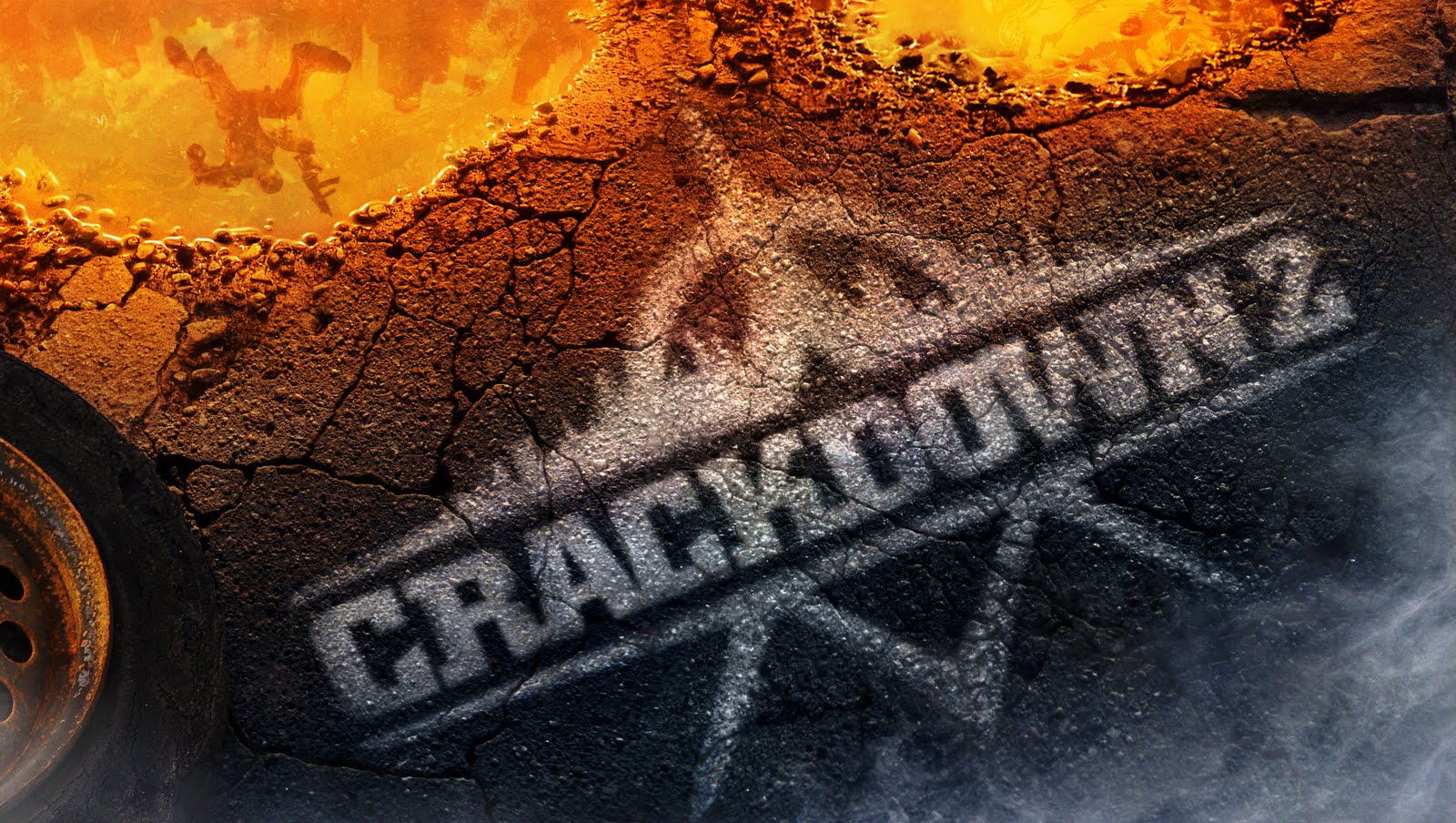 Agents, get ready to settle back into the world of Pacific City as Crackdown 2 is released on the Xbox 360 this week.

Ten years after the events of the first game, Pacific City is again under attack, this time by Cell, the remaining civilians of the city that haven’t turned into the mindless “Freaks.”

After a brief period of peace following the city’s freedom from the clutches of crime bosses, a new medical student named Catalina Thorne was accepted into the Agency. She was later found performing illegal experiments, Thorne was kicked out of the Agency and subsequently decided to seek revenge.

From there, she broke into Agency headquarters, destroyed the cloning facility for the new Agents and induced a virus into those that had already been genetically modified.

The virus caused Agents to become violent and mindless “Freaks,” destroying everything in their path. All the while, the Cell seeks to take revenge on the Agency because they believe they have a hidden cure for the virus that’s wiping out the city.

Still an open world third-person shooter, Crackdown 2 lets players explore the city how they see fit. Whether you want to explore the city by commandeering a vehicle or scaling buildings, the game lets Agents complete objectives, beat challenges or just improve their abilities at their own pace.

Crackdown 2 also introduces a day and night cycle to the game. During the day, the Agent will try and stop the Cell by taking over territories and eliminating potential threats to the Agency. When the Sun goes down, the Freaks come out, and players will have to find and destroy Freak nests to try and save the city from these mutants.

Orbs also make a return to Crackdown 2, allowing players to level up their various skills to improve their abilities and proficiencies, up to five levels per ability category.

Players get orbs by doing associated acts for which ability they wish to increase. For instance, beating down enemies will award a player with strength orbs, shooting enemies will increase weapon proficiency, and so on.

In addition to the orbs collected from performing specific tasks, moving agility and driving orbs present players with the challenge of catching floating orbs. Although some can be quite difficult, snagging one of these moving orbs awards the player with a large dose of orbs.

Along with the single-player campaign, players can team up online for four-player co-op, as well as competitive multiplayer for up to 16 players.

Crackdown, the original game developed by Realtime Worlds in 2007, holds an 83 percent out of 100 score on both Metacritic and GameRankings. Critics praised the game for its vast environments, vertical gameplay and RPG character progression.

For those having trouble deciding whether Crackdown 2 is a good fit, check out the 30 minute demo on Xbox Live. The demo allows players the same freedom as the full game, including city exploration with an increased rate of character progression and the same do-whatever-you-feel-like attitude.

Crackdown 2 is also the first game to give players the ability to earn achievements on the demo, which will then carry over and be awarded to the player when they play the full game.

Pacific City is open to those ready to explore it, as Crackdown 2 hits shelves on Tuesday, July 6.

Although some gamers right remember Crackdown solely for its relation to the Halo 3 multiplayer beta, Dragon Quest is a name which dates back to the mid-1980s.

Dragon Quest IX: Sentinels of the Starry Skies is headed for the Nintendo DS this week, and with Level-5 and Square Enix returning as developer and publisher respectively, it looks like Dragon Quest will continue its dominance as Japan’s most popular series.

Featuring nearly an identical Level-5 staff from Dragon Quest VIII, the 2005 Playstation 2 hit that was voted as the “number four” best video game of all time in a survey in Famitsu magazine, Dragon Quest IX looks to broaden its success overseas through multiplayer.

Along with many firsts in the series including the first Dragon Quest game to have no random encounters and the first to be to be initially launched for a handheld system, Dragon Quest IX features co-op Wi-Fi multiplayer battles with up to four players.

Like every other game in the series, Dragon Quest IX continues the tradition of turn-based combat, with players alternating between first-person and third-person perspectives during battle.

While selecting attacks and enemies are performed from the first-person perspective, the action unfolds in the third-person, allowing the player to see everything happen on the field from a bird’s eye view.

Although it is still to be released in the United States and Europe, Dragon Quest IX was released in Japan on July 11, 2009.

The game received positive scores from critics with an 86 on both GameRankings and Metacritic, while the Japanese gaming magazine Famitsu gave the game a 40 out of 40, making Dragon Quest IX only the 10th game to receive a perfect score.

Those looking to see what the next installment of the Dragon Quest series has to offer can pick up the game on Tuesday, July 6.

Must see of the week!

While most gamers are surely familiar with Xbox Live, the subscription service of the Xbox 360 and formerly the original Xbox, Playstation may seem late to the party. Although Playstation 3 users can still enjoy online functionality for free, Playstation Plus gives those looking for some extra goodies the opportunity to fork out some dough for exclusive features and content.

Subscribers also earn an extended “try before you buy” functionality. This will allow gamers to try a title for up to a full hour to see if they like the game, and if purchased in the future, trophies and progress will carry over to the newly-bought purchase.

As of right now, those who decide to ante up for Plus will receive the full version of WipEout HD, a full game trial of InFamous, PSP minis and Playstation One classic games, premium avatars, themes and downloadable levels and map packs.

Those interested can expect to pay $49.99 for a year subscription to Playstation Plus or $17.99 for a three-month subscription. With the first month offering gamers well over $50 worth of free content alone, it’s almost a steal if you have some extra cash lying around.

Although Playstation Plus sounds like a fantastic deal, there are a few downsides to the subscription service.

Additionally, Playstation Plus is tied to one account, so if you happen to have four subaccounts that you frequent or you share the console with another person, only your account will have the Playstation Plus subscription on it.

The full list of releases is listed below for the Playstation 3, Xbox 360, PC, Nintendo Wii, PSP, Playstation 2 and Nintendo DS; although releases are still subject to change at any time. Check back next week for more promotional offers and game releases.

Zak Bratton is assistant online editor and is managing editor of CSU-Pueblo TODAY. You can contact him at zc.bratton@colostate-pueblo.edu.

Despicable Me: The Game – Nintendo Wii, Sony PSP and Playstation 2

Holocaust victims to be honored during Day of Remembrance