Jennifer DeLuna was hired in January for the new position of director of diversity and inclusion at Colorado State University-Pueblo.

Her position is a result of a split of the old position of director of diversity and inclusion with equal employment opportunity/affirmative action and Title IX. Roosevelt Wilson will continue with the EEO and Title IX duties, and his office has moved to the third floor of the Administration Building.

“I’m in charge of seven student staff members, and I create the programming and workshops that addresses social justice, race and diversity of this program,” DeLuna said.

DeLuna came from a position at the University of Illinois, a Division I school that supported six cultural centers and 1,300 diversity staff members.

The houses often worked in collaborative programs and student affairs.

After being hired, DeLuna began planning activities for the months ahead. March is Women’s National History Month.

To highlight Native American inclusion, a pow-wow will be held in the fall.

“It’s appropriate and I think it’s the mission of the educational institution to highlight culture and campus community,” DeLuna said.

Because May is Asian Pacific month, DeLuna may plan an event for the end of April.

“I understand that there is a large number of Hawaiians at this campus. We want to showcase them,” she said.

DeLuna is also planning a spiritual fair toward the end of March, a sexual-assault-awareness event and a Pacific Islander Hula workshop in the near future. She collaborates and entrusts duties to her staff in order to make each event successful.

All these events will be advertised in various ways around campus 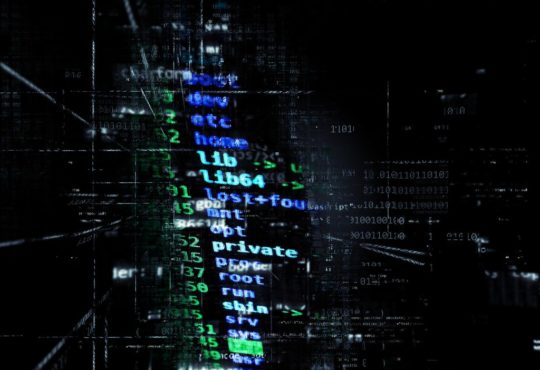 The role of film at CSU-Pueblo: Past, present and future

Top 10 ways to get out of Valentine’s Day: A guide