Hey everyone, welcome back to yet another CSU-Pueblo weekly beer review. My name’s Eric, I drink beer and I figured I’d crank out another summer beer before they start disappearing from the shelves. First, though, I’m going to talk a little bit about loyalty. Bear with me!

For the last year, I’ve been working at a local liquor store just a couple of miles from the University, and while I worked there, I never went to another liquor store to buy beer…ever.

My parents own there own business, you see, so I was raised to be loyal to those who employ you. Therefore, my choices of beer to review have been limited to what was in stock at work.

Well, I don’t work there anymore. I had to quit my nighttime job due to the demands of an internship and school; though I’ll often think back fondly to the days when I wrapped 40s in brown paper bags and swept glass off of the sticky tile floors, it was time for me to move on.

I’ll still buy most of my beer from my old place of employment, mostly out of respect and also due to convenience, but that doesn’t mean I can’t see what other crazy kinds of beer are available in this tiny little town of ours, right?

So this week’s selection is Leinenkugel’s Summer Shandy, which is from the folks at the Jacob Leinenkugel Brewing Company, based out of Chippewa Falls, Wisconsin. I found it in a Leinenkugel variety 12-pack in a liquor store out in Pueblo West.

Here’s an interesting fact. Did you know that sales tax is way lower out there? I didn’t, and it made my damn day.

Anyways, a shandy, also known as a shandygaff, is a drink made out of beer and lemonade, generally in a half and half proportion. Though my research didn’t come up with any conclusive history, an interesting story on the subject was that a barkeeper in Europe invented the drink when he had to water down his beer to meet the accommodations of liquor thirsty tourists.

It may not be true, but in my mind that guy was pretty smart.

The Leinenkugel Summer Shandy is a pretty close approximation of a traditional shandy. It has roughly the same alcohol content as a regular beer, meaning that it hasn’t been split in half with the inclusion of lemonade, but it has a flavor very close to what one would imagine a shandy would taste like.

Its appearance is a hazy yellow, with a consistency reminiscent of powdered lemonade and has a thick white head when poured.

The odor is thick with lemons, naturally, with hardly a trace of hops or wheat apparent.

Surprise, surprise, it tastes like lemonade too. You can tell the beer is in there, for it’s definitely different from a Mikes Hard Lemonade, but it has a kind of Crystal Light artificial lemonade kick to it and it finishes slightly sour in the mouth just like the real thing.

Is it any good though? I’d say that this is a good beer for those who don’t like beer, or for those who like beer but want something different. Though tasty, I’m not a big fan of artificial lemonade, so the flavor brings down the overall score of the beer just out of personal taste.

There are ton of people out there who love this kind of stuff though, so if this is you, I’d suggest you pick up a bottle and give it a shot next time you’re out at a tailgate party or something. It’s cheaper than most of the stuff I review too, being about $6.50 a six-pack. If not, try some of the other Leinenkugel brews. They’re pretty damn good.

Leinenkugel’s Summer Shandy gets a 3 out of 5. 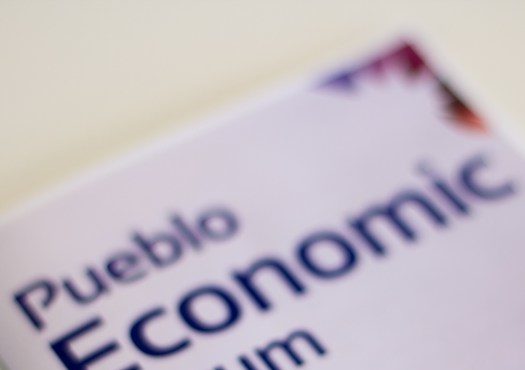 Sports for the non-college athlete