A blood drive, which invited students, faculty and staff to donate blood for use in Colorado hospitals, was held in the Occhiato University Center’s Heartwell Lounge at Colorado State University-Pueblo on Thursday, Jan. 28.

The Bonfils Blood Center blood drive was from 10 a.m. to 3 p.m. and had three beds that remained filled throughout the day, as 30 donors gave blood. Each donor gave 470 milliliters of blood for a total of about 30 pints donated, according to Rudy Sosa, regional manager of Bonfils.

Both the blood and components of the blood are used in hospitals. The blood donated is categorized into types A, B, AB, and O, positive and negative. Only about 7% of all people have type O negative blood, making it the rarest group. Type O blood is the most needed because it can be given to a person of any blood type in an emergency, according to the American Red Cross Web site.

The blood components needed are plasma, which carries blood cells, and platelets, which help the body to control bleeding.

Some major reasons for the need of blood donations are cancer, heart and blood vessel diseases, disease of the gastrointestinal tract and emergencies such as car accidents and burns.

Among the donors was Steve Titus, president of the Associated Students Government. Although he was nervous, as it was his first time donating blood, he encouraged students to donate, Titus said.

“We need to help our fellow man,” Titus said. “Whatever we can do to help save a life, we should take advantage of.”

Faculty and staff members also joined the effort. Michael Lobato, the assistant director of dining for Chartwells, said he frequently donates blood because there is a constant need for blood.

Lobato also said staff and faculty should set an example for students by donating.

“If you don’t have a good lead, no one will follow,” Lobato said.

Sosa said he was pleased with the turnout but looked forward to even more participation in the future. He said he also hoped to bring four beds on their next visit to CSU-Pueblo on April 13. 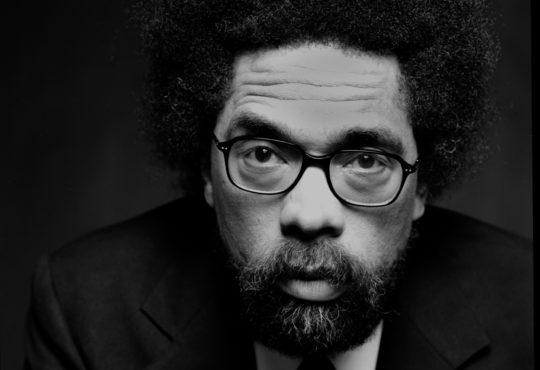