The CSU-Pueblo’s runner’s club is in its second year and looking for new members who are interested in competing, getting in shape or just running for fun.

The runners club meets 6:30 a.m., Monday to Thursday in front of the recreation center. The run lasts about an hour, varies each day and is catered to the runners that show up for the run.

With the different workouts each morning it gives the runners more options. On Tuesday and Thursday, the club does more high intensity workouts such as running hills and doing relays but also play games too such as Ultimate. On Mondays and Wednesdays the club goes on longer group runs. They run trails on the prairie near campus or just run around campus.

The club was founded by Sean McGivney who is the director of financial aid at CSU-Pueblo. McGivney, who started the club January 2010 for several reasons, loves to run and finds it challenging to find time to run during the day. McGivney was aware that there were students, faculty, and staff that liked to run and wanted to start a group for runners, he said.

“I meet people get to know them outside of the professional world,” said McGivney. Who also talked about the social aspect of the runners club and how it is easier to run when there is a group running.

The club has had a low attendance lately, which McGivney thinks has been to due to the poor weather and the semester break. McGivney expects a rise in attendance with the spring coming up and warmer weather.

“The runners club is not technically a club sport yet,” McGivney said, adding that people possibly join to grow as a person.

The goal is for it to eventually be a sports club then the club can run at events and have t-shirts.

McGivney would like to see more people out there in the mornings and all types of runners are welcome. No running experience is fine and the runs will be oriented to those who show up. 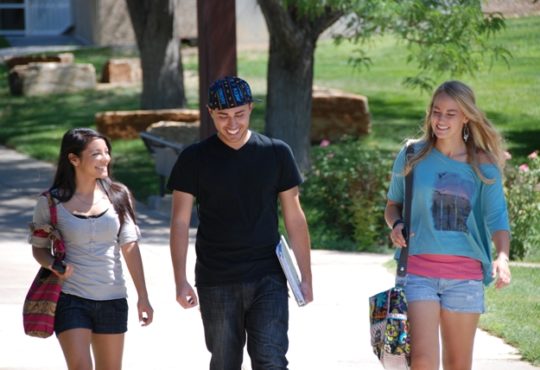