A training session designed to enhance awareness on campus diversity was the purpose of a Safe Zone Training held Thursday, Jan. 27, in the Cotton Room in the Occhiato University Center at Colorado State University-Pueblo.
Fifty students, faculty and staff attended the two-hour session comprised of lectures and in-class discussions on how people have faced and overcome diversity.  Age, disability, ethnic background, religion and sexual orientation were among the topics discussed.

“CSU-Pueblo is pretty good when it comes to practicing a safe zone environment,” said Daneya Esgar, who is the interim adviser for CSU-Pueblo’s Upward Bound program.  “The university has not experienced any major problems (with diversity) however, there is always room for improvement.”
Tommy Farrell, president of PRIZM, which is CSU-Pueblo’s Lesbian, Gay, Bisexual, Transgender and Ally Student Organization, said the training can educate students, faculy and staffl how to deal with the diverse campus groups.  Farrell, 22, a senior majoring in political science, said it’s important that faculty and staff provide a “safe zone” where students can express themselves and feel safe discussing issues they face.
“(The training) brings a positive light about what PRIZM is doing on campus, and demonstrates that we care for the success and acceptance of all members of the campus community,” Farrell said.  “Hopefully, increased knowledge of who we are and what we do can also help us build our membership so that we can continue to help others and provide important services, such as this training, on campus.”
During the training, LaNeeca Williams, director of CSU-Pueblo’s Affirmative Action/Equal Employment Opportunity program, conducted a, “How Diverse is Your World” exercise using an assortment of colored beads.  Williams instructed everyone to choose beads with colors that represent themselves, parents, supervisor, doctor and friends.
She said everyone is as diverse as the color of the beads, and that as a society, we must learn to overcome similar diversities in work place.
“We tend to see ourselves as being diverse because of the people with whom we interact,” Williams said.  “However, diversity is not always easy to overcome.”
One woman initiated laughter from the group by commenting, “LaNeeca, we’re saving the gray-colored beads for you because they represent age.”
Farrell said other college and university campuses have held similar training since 1992, but he believes this is the first time CSU-Pueblo has conducted the program.  He said he hopes those who attended the training walked away with a better appreciation for diversity.
“The main goal (of the training) is for students, faculty, and staff to become more aware of our campus climate towards those with different sexual orientations, ethnic backgrounds, ages, religions, disabilities and gender identities,” Farrell said.  “We (CSU-Pueblo) hope this will be a first step toward making this campus increasingly inclusive, supportive and accepting.”
Tanya Baird, who is the internship coordinator for CSU-Pueblo’s Career Center, said she attends these and similar events because they offer something she can take to her office.
“I’m here because the training sounded interesting and I can always learn something new,” Baird said.
Esgar said participants received a Safe Zone poster for display in their office.  She said the posters are designed to let the campus community know they are welcome and accepted when entering an office.
The Diversity Resources Center and PRIZM sponsored the event.  You can learn more about this training by contacting Williams at laneeca.williams@colostate-pueblo.edu, 549-2210, or Farrell at ts.farrell@colostate-pueblo.edu. 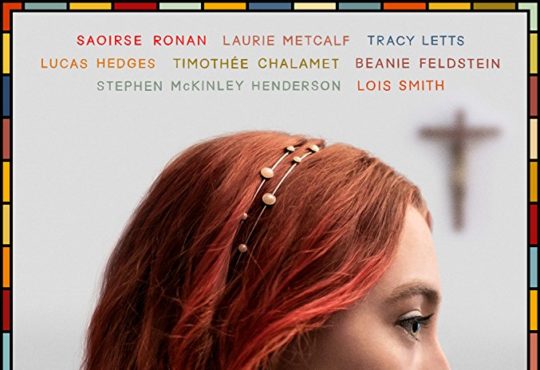